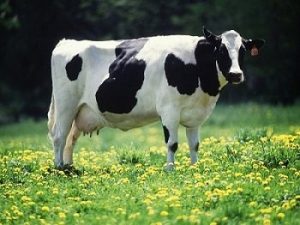 The National Dairy Plan Will Focus on:
i) Productivity measures to enhance milk production as the average annual increment production will have to increase from 2.5 million tonnes now to 5 Million Tonnes over the next 15 years, and
ii) Strengthening and expanding infrastructure to procure process and market milk through existing and new institutional structure.
iii) The plan proposed to increase the share of organized sectors in milk production to 65% from the current 30% to ensure supply of quality milk to consumers.
iv) Under National Dairy Plan Phase-1 Project, Project Steering committee has approved the following sub-project plans for Milk Union during the year 2013-14 as detailed below:-