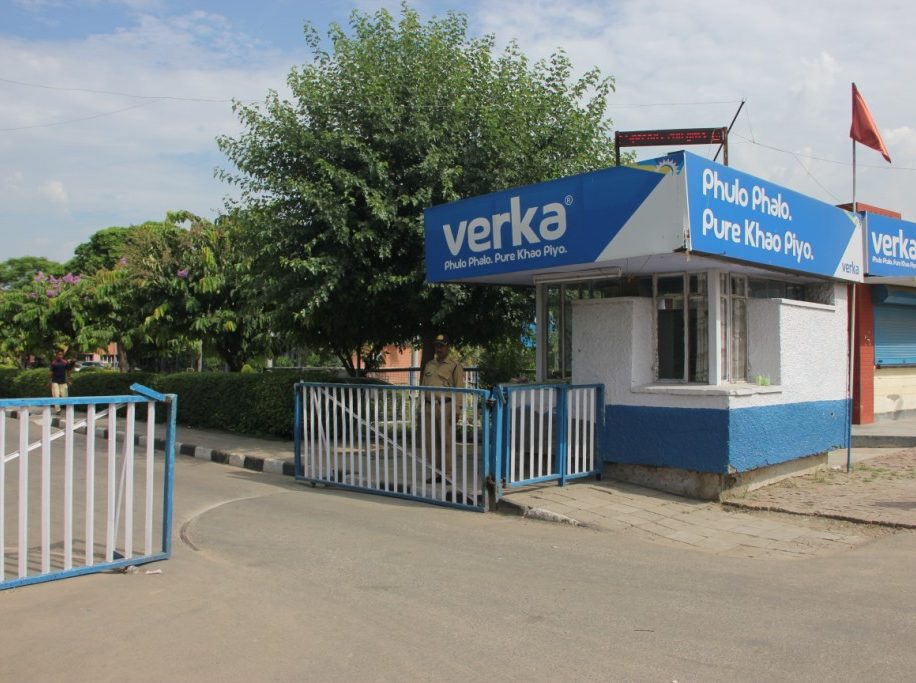 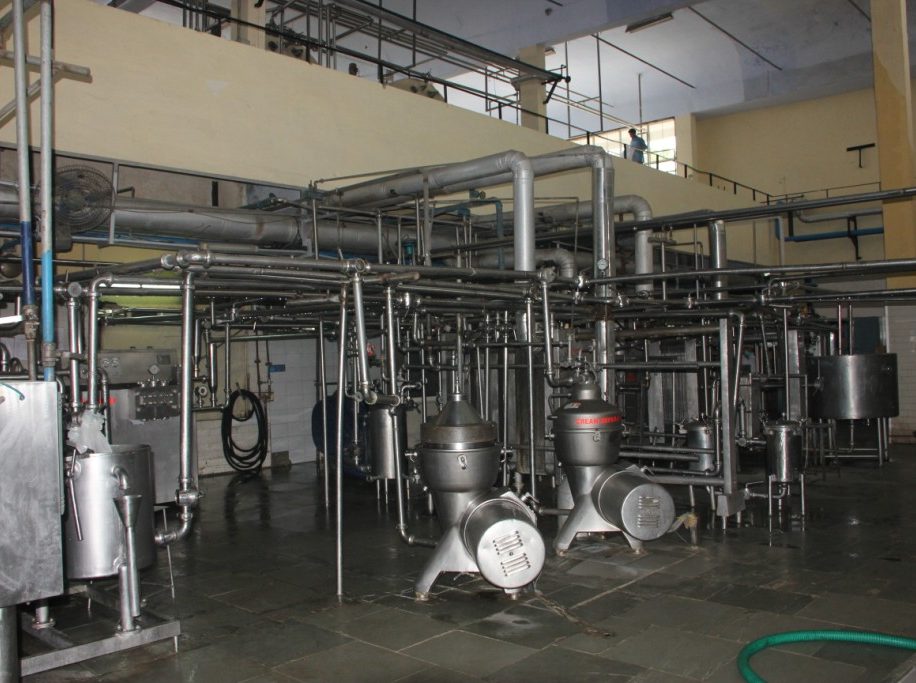 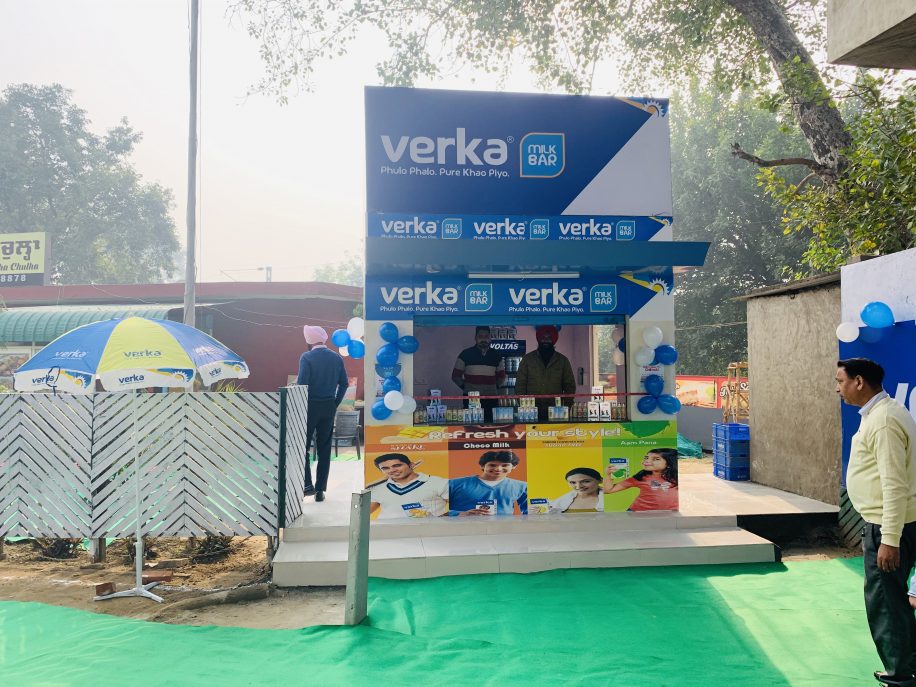 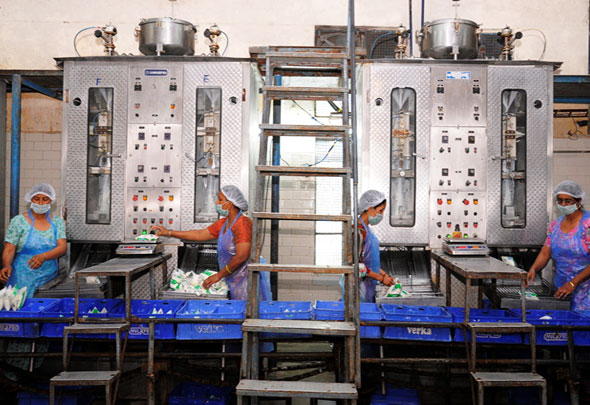 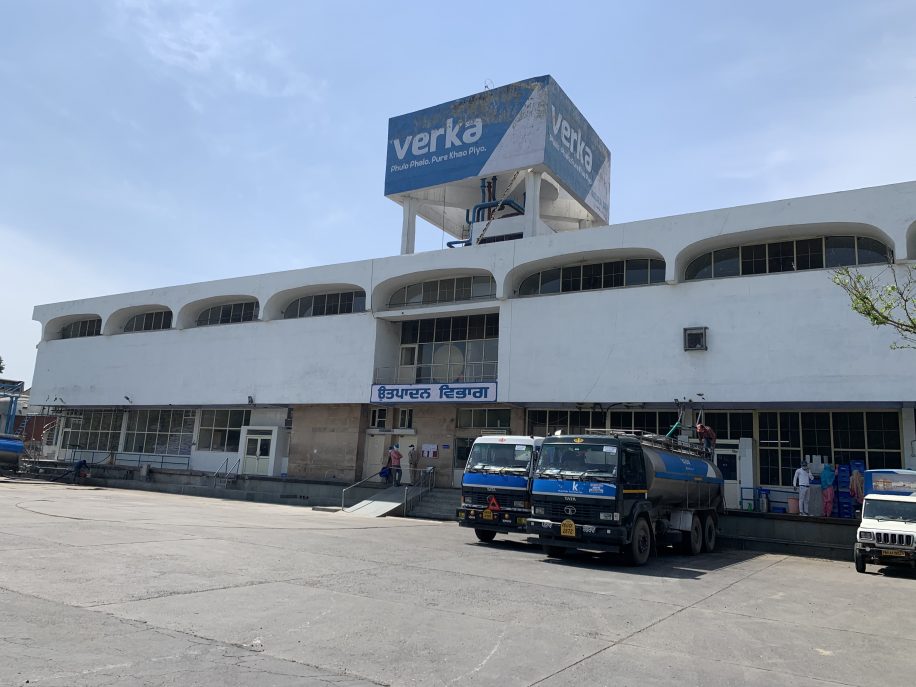 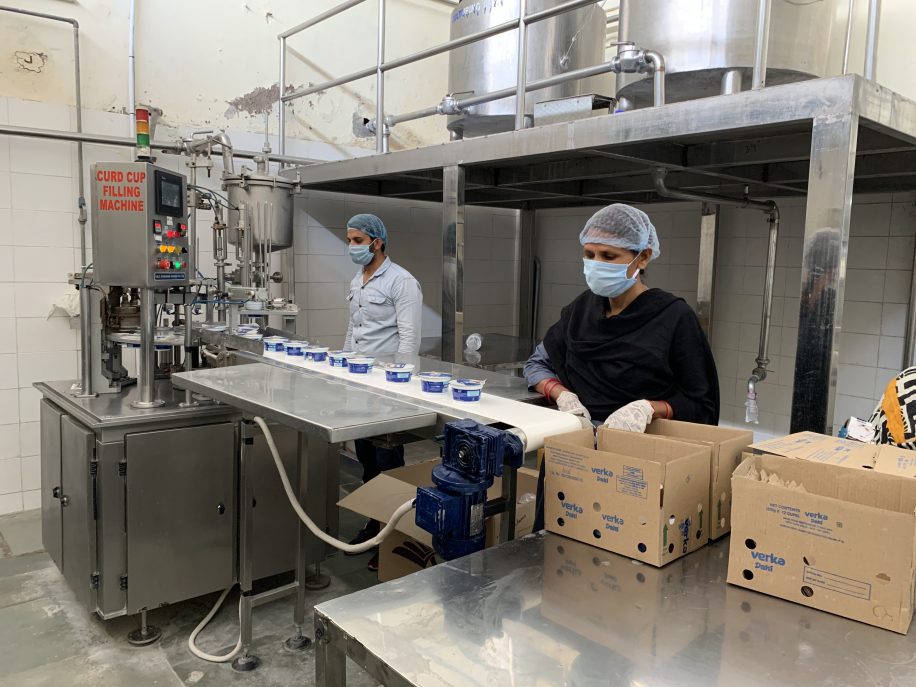 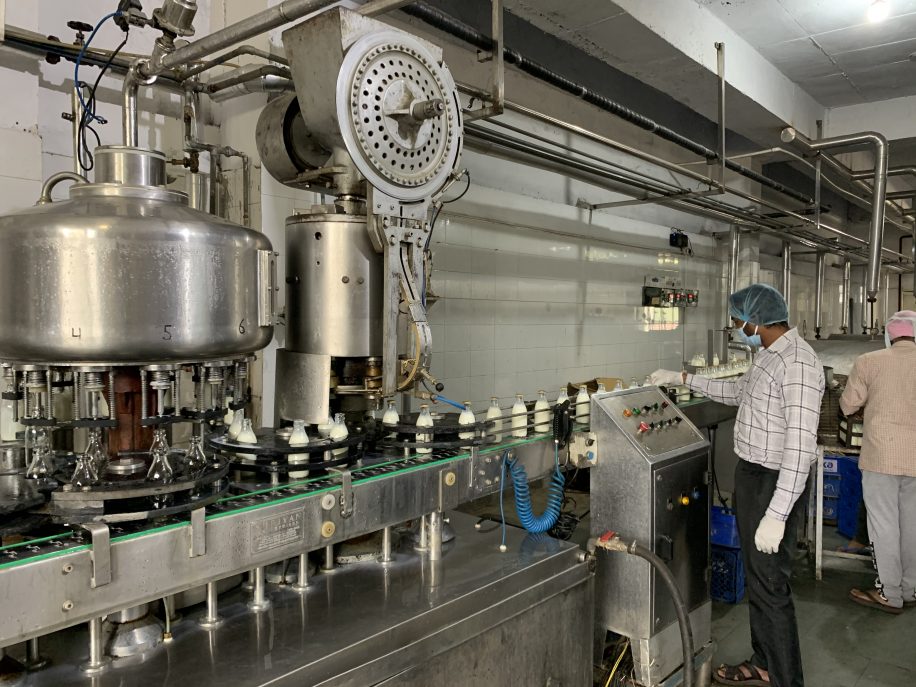 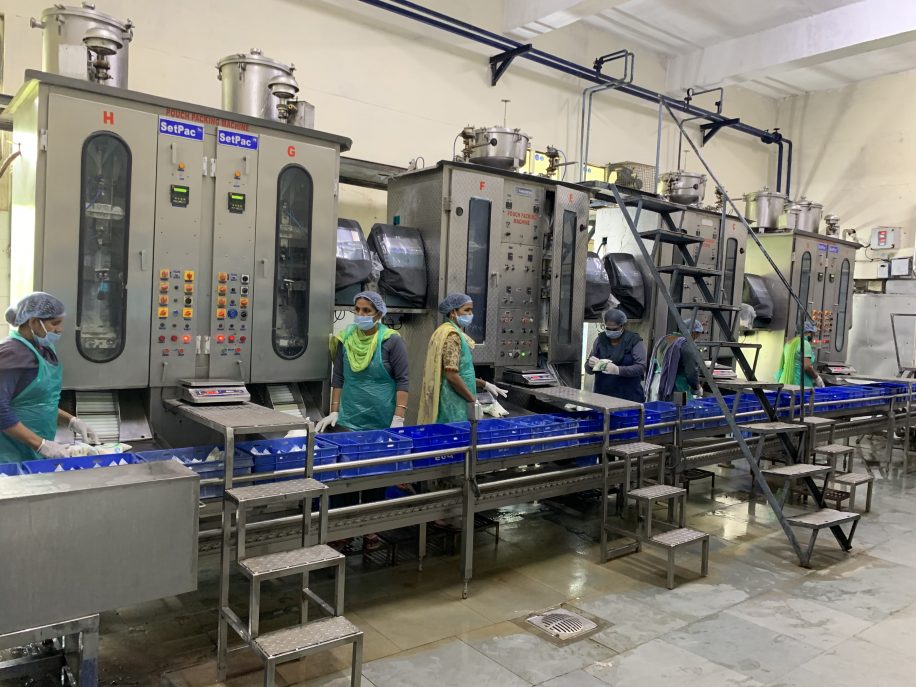 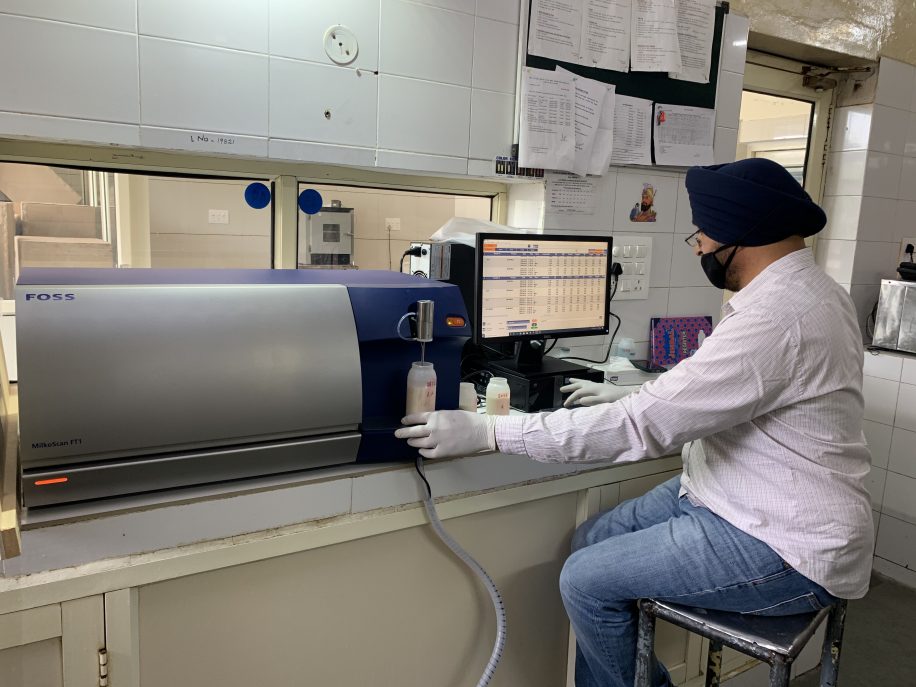 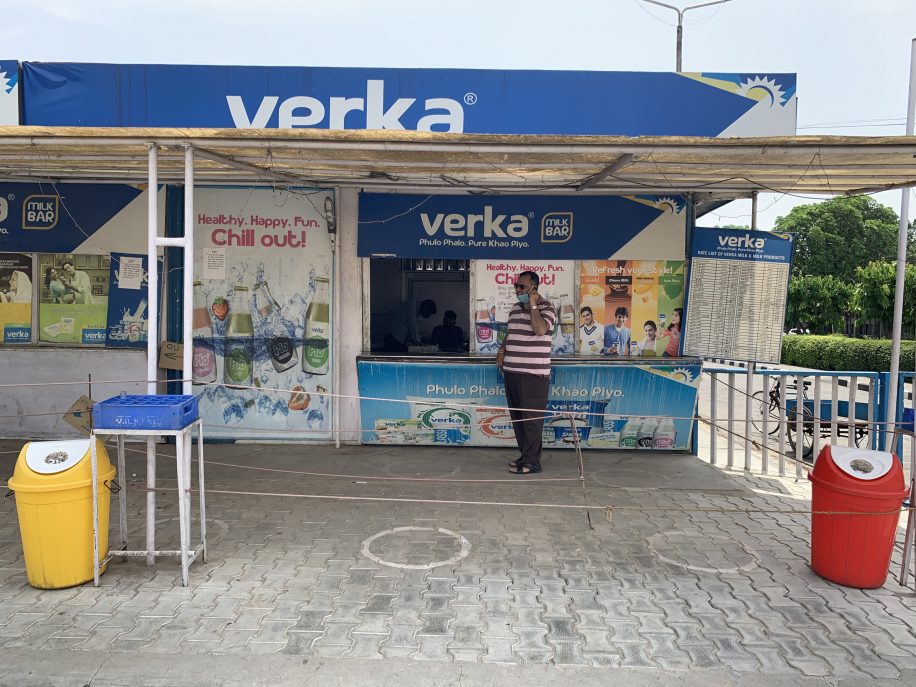 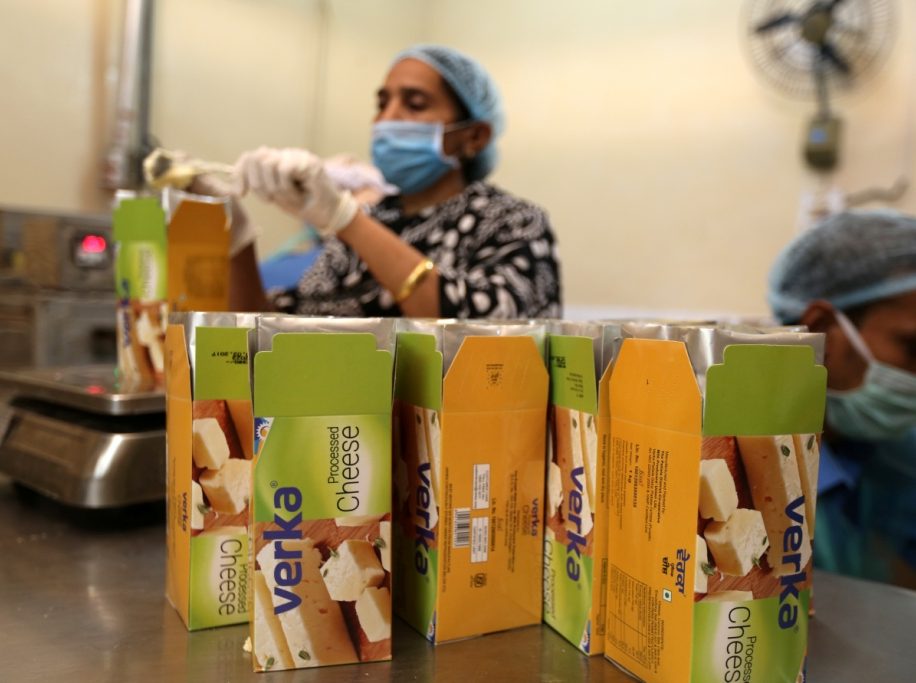 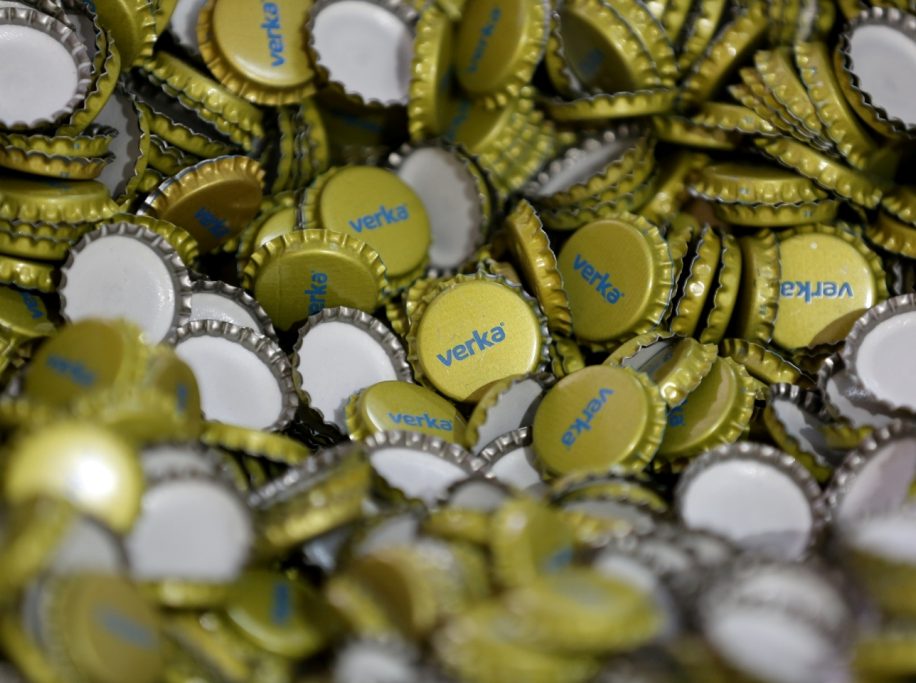 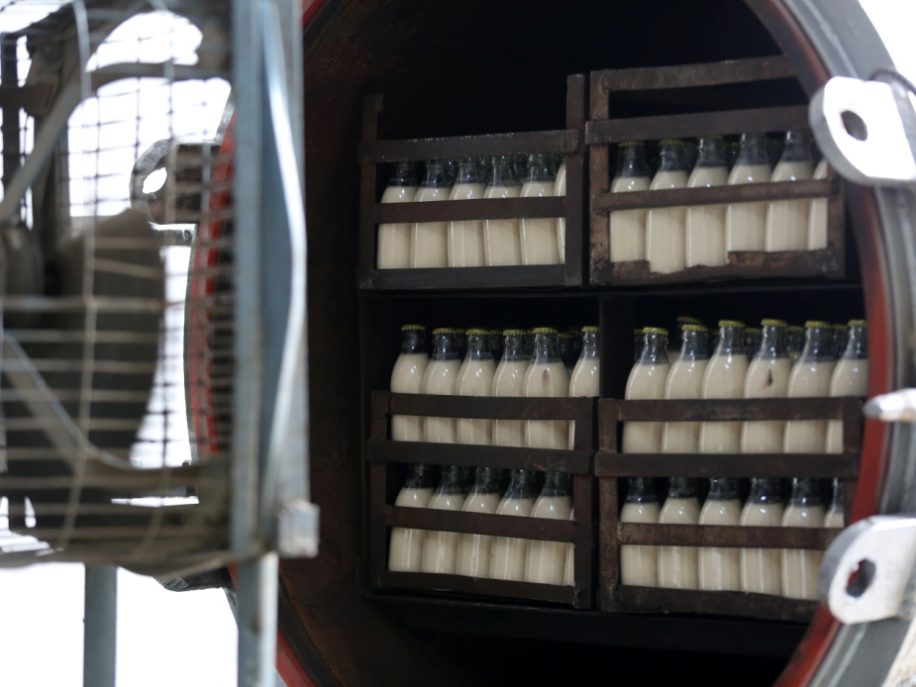 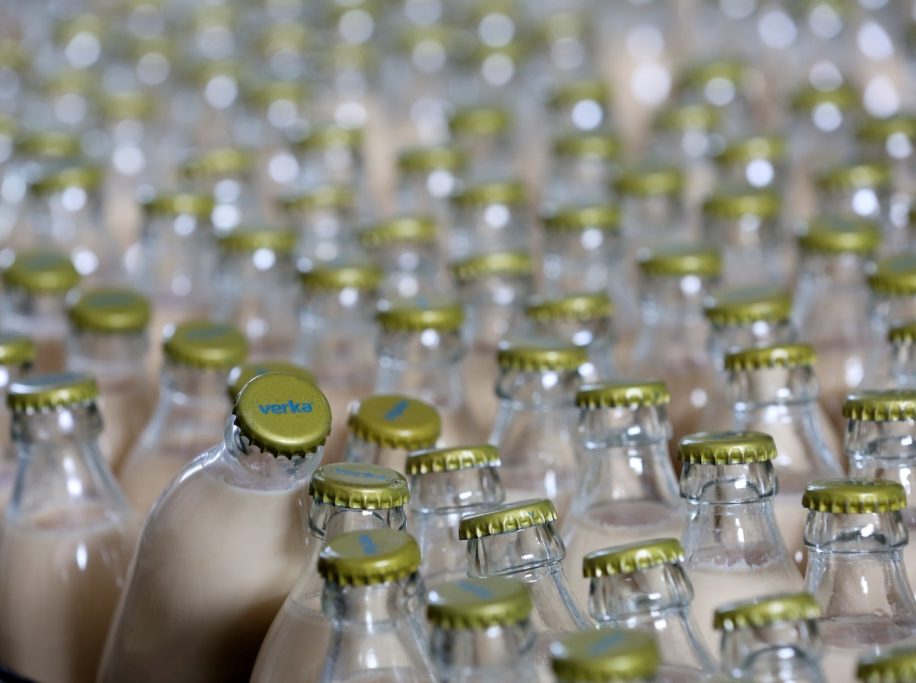 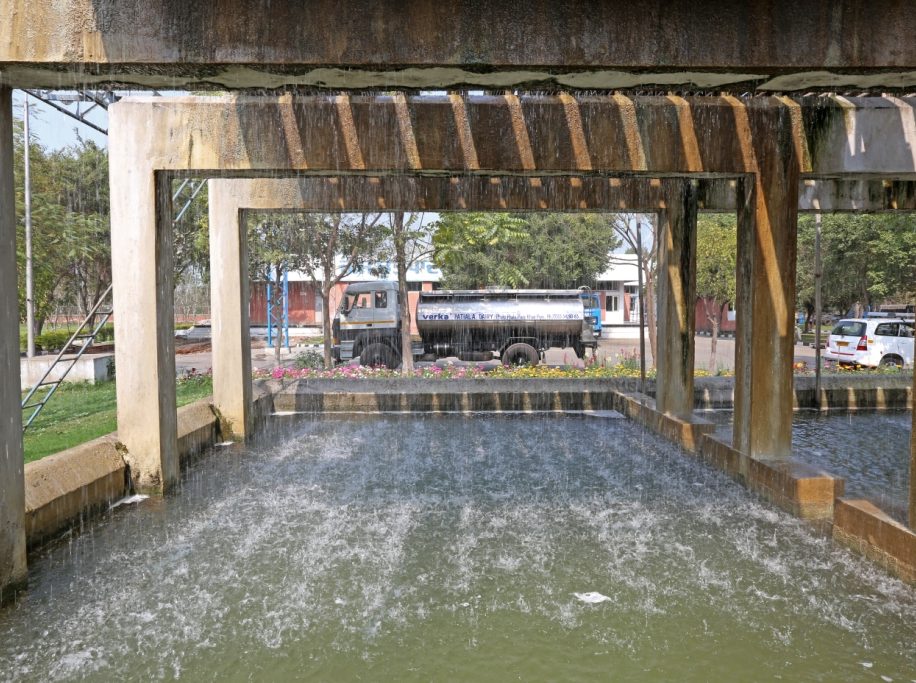 About 21 acres 6 canal of land for the present milk plant was purchased in June, 1982 and the Foundation Stone was laid in July, 1983 by the Hon. Chief Minister, S. Darbara Singh for construction of Milk Plant at a cost of Rs.4.32 crores. Milk Chilling facilities were commenced on own premises in January, 1985 and the milk plant in its present shape with a handling capacity of one lakh litre of milk per day was inaugurated on 30th July, 1988 by Dr. M.S. Gill, IAS, the then Additional Chief Secretary to Punjab Government.

The union is facilitated by its one milk chilling centre namely Samana with handling capacity of 8000 LPD and Milk Union, Patiala is currently procuring milk from the Milkshed area of Patiala & Fatehgarh Sahib, District. Milk Union, Patiala is an ISO-22000:2005 & GMP Certified Plant where all the quality standards are being maintained for supplying the ultimate products of the best quality to our esteemed customers. The plant has also obtained Quality Mark from National Dairy Development Board on 20 July, 2017.