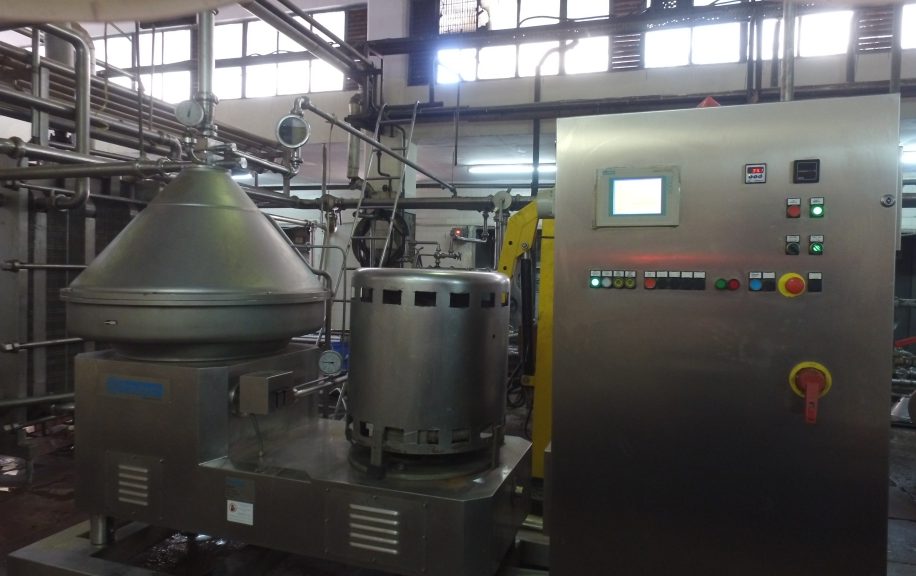 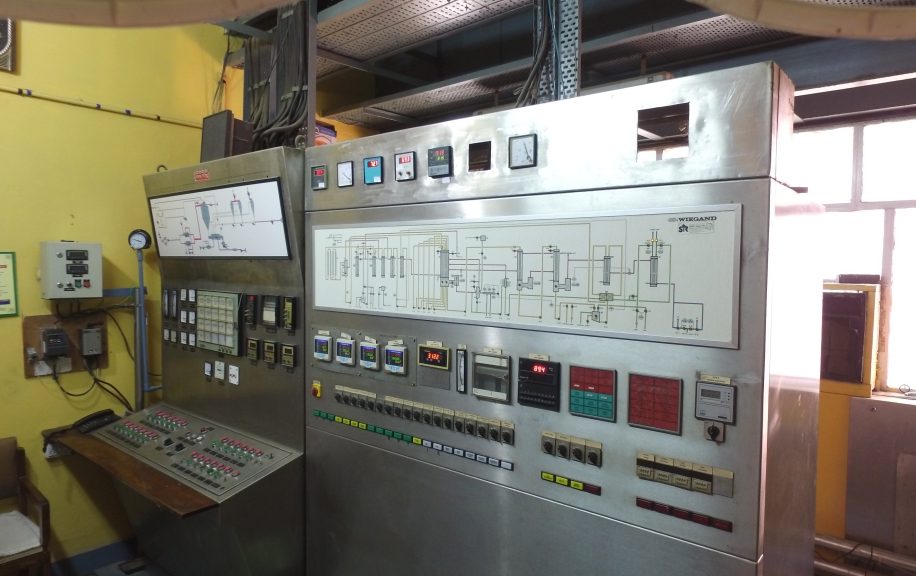 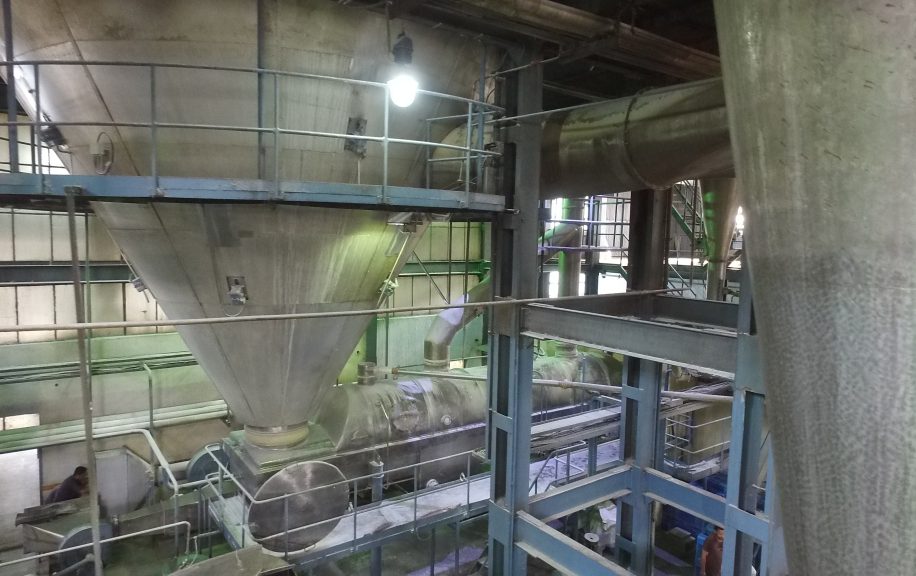 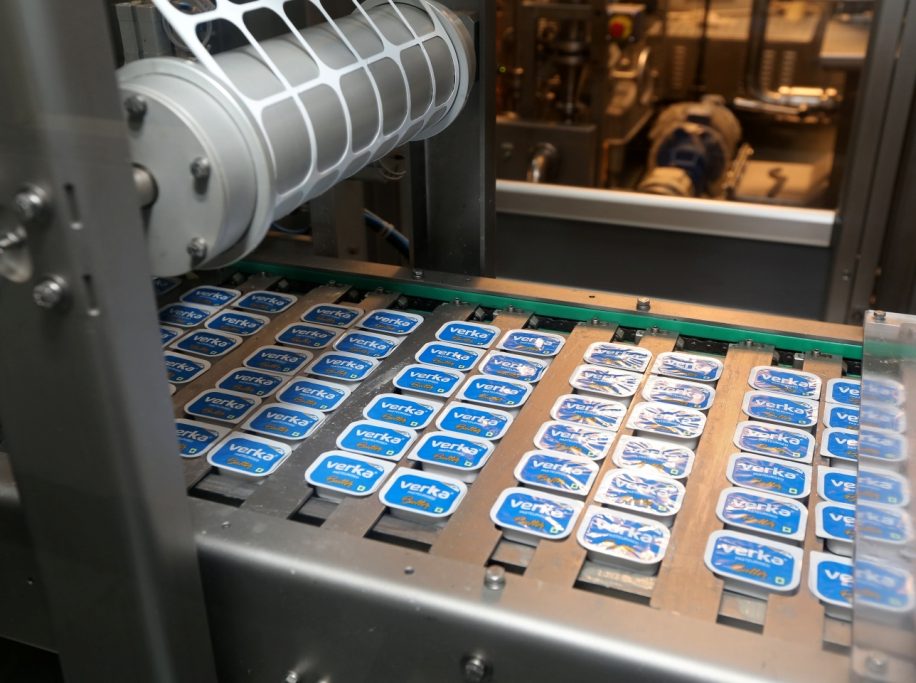 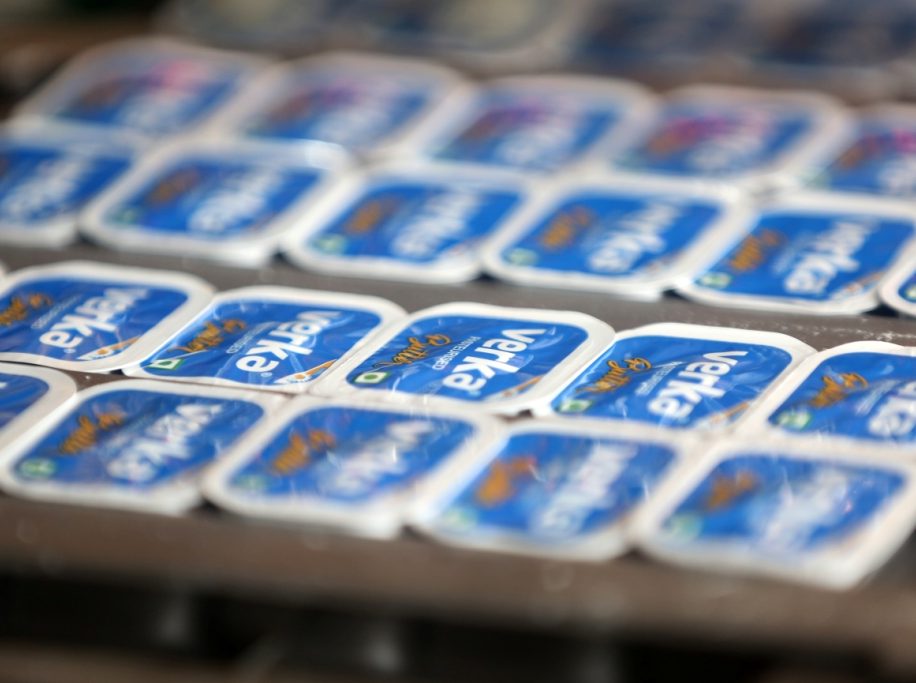 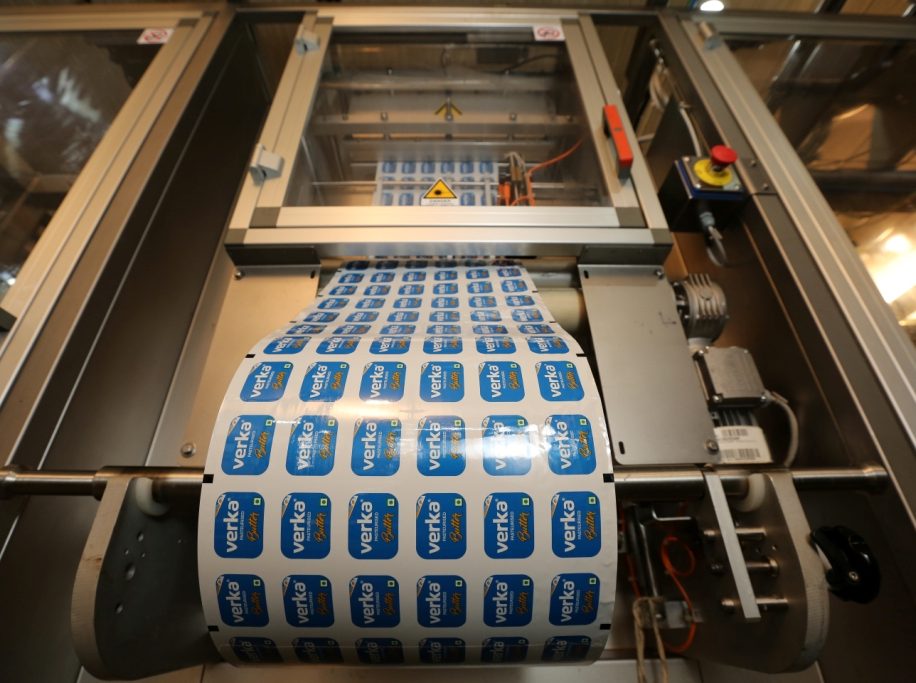 Under operation flood-I, the Milk Plant Ludhiana was also setup by the Govt. of India through Indian Dairy Corporation/NDDB.  Milk Plant Ludhiana’s Foundation stone was laid by Hon. S. Parkash Singh Badal the then Chief Minister of Punjab in 1970 and was commissioned by Punjab Dairy Development Corporation in 1974 and its inauguration was done by Late Smt. Indira Gandhi, the then Prime Minister of India. The capacity of the plant was 1.00 lakh liter per day. The ownership of the plant was with Punjab Dairy development Corporation up to March, 1983 and the Milk Plant was transfer to Milkfed, Punjab in April, 1983 and further transfer to Milk Union, Ludhiana in April, 1988.

The milk production increases and need to increase the handling capacity of the milk plants. The capacity of the plant was enhanced from 1 lac LPD to 4 lac LPD under operation flood-III in the year 1992 at the cost of Rs. 18 crore and powder plant capacity of 30 MT  was also established. Thus the total capacity increased from 6.5 MT to 36.5 MT powder per day. The latest State of Art Technology with MVR (Mechanical Vapour Reprocesser) was made available in this plant which has improved the quality of powder being produced by this plant. Milk Plant Ludhiana facilitates the manufacturing of Ghee, Table Butter, SMP, WMP, Paneer, Milk Cake, Dahi, Plain Lassi and Kheer etc. The plant is an ISO 9001:2008 and HACCP (IS 15000) certified unit granted by Bureau of Indian Standards (Govt. of India). Milk Plant Ludhiana has also been approved by the export agency of India for the purpose of export of milk products.