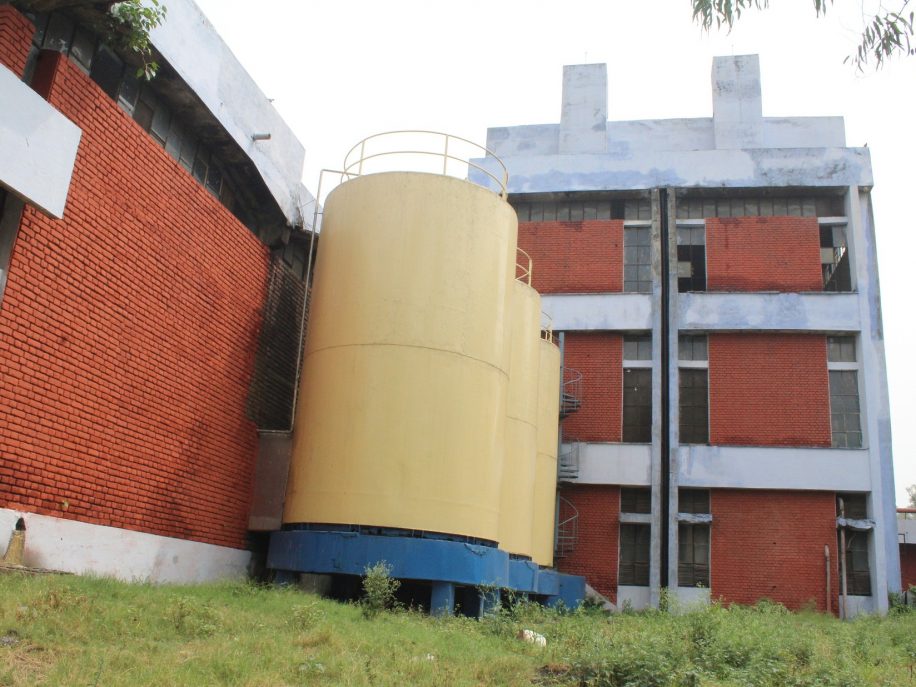 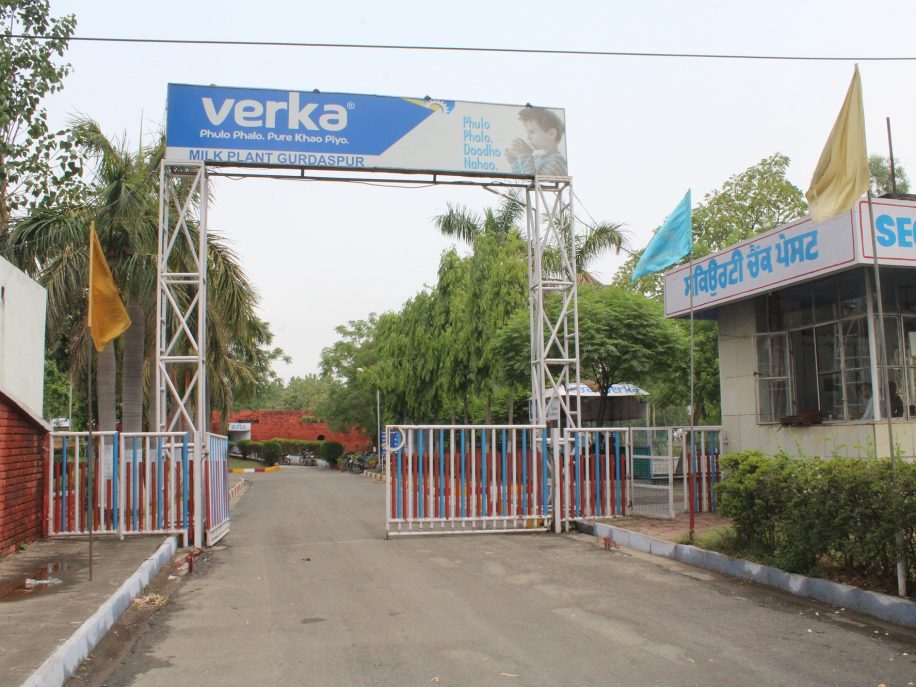 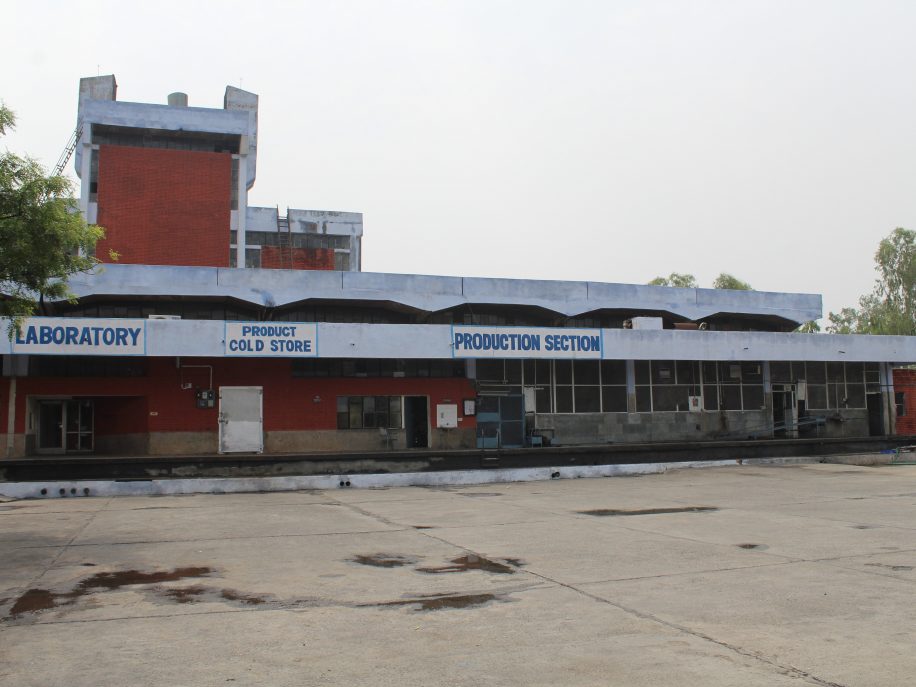 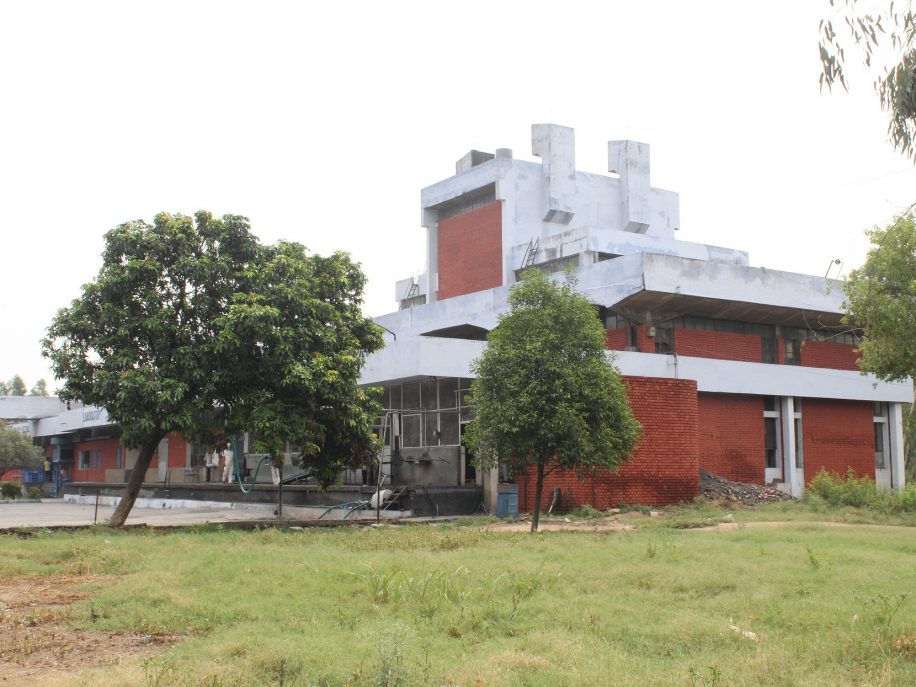 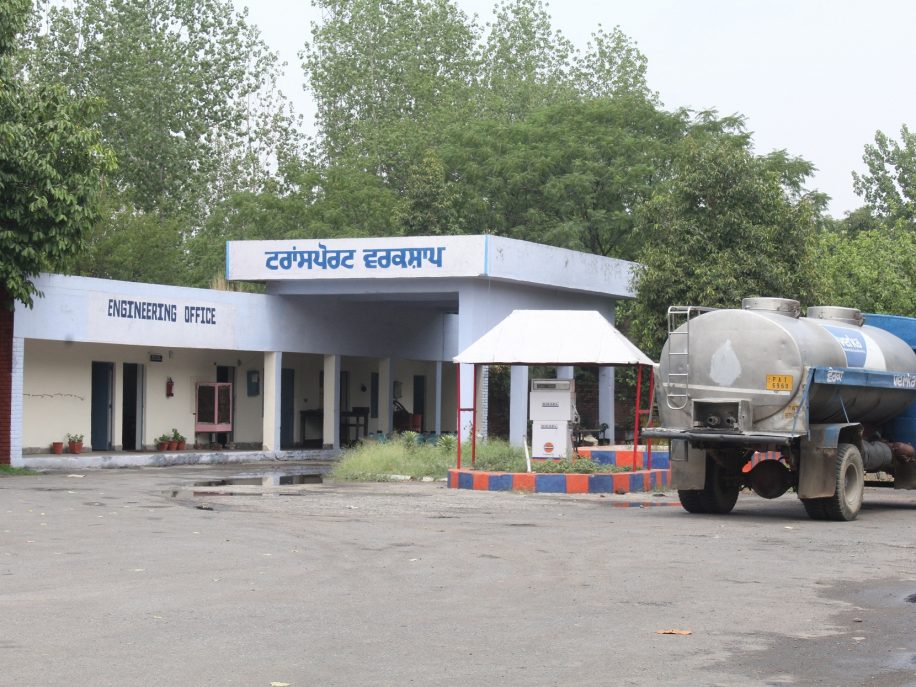 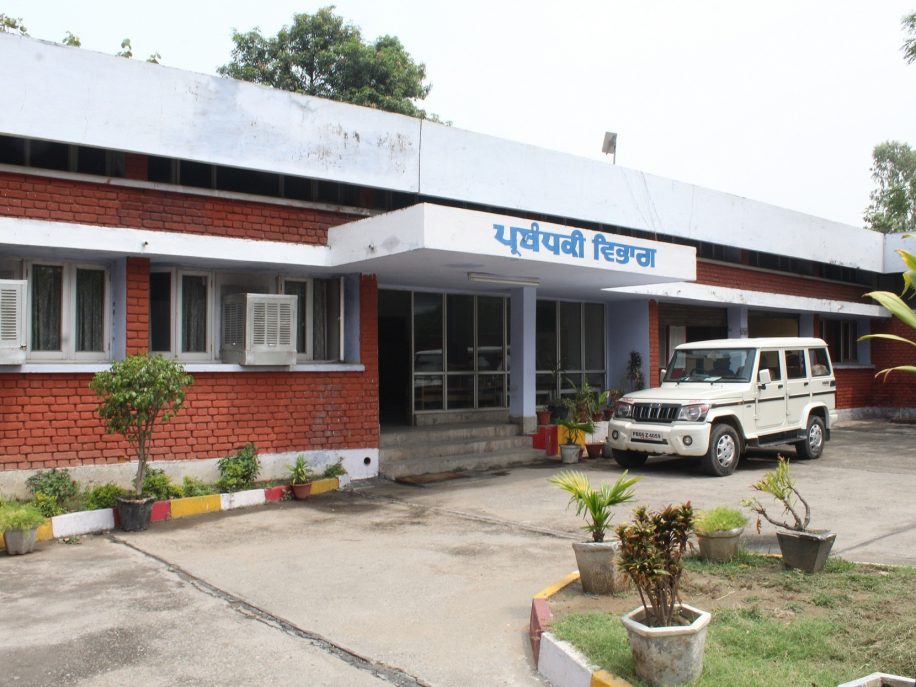 Milk Union, Gurdaspur was established and registered in 1979 with Regd.No.861 dated 31.7.79 under the Punjab Co-operative Societies Act, 1961 with a primary objective to carry out activities conducive to economic development of rural milk producers by effectively organizing, marketing of milk produced and related activities like fodder development, artificial insemination, natural insemination through exotic bulls, supply of balanced cattle feed, mineral mixture, development of proper animal housing etc..  The collection of milk was started under Milkfed Gurdaspur Project in August, 1981 with a small number of 14 (fourteen) Milk Producers’ Cooperative Societies (MPCSs) collecting about 1,500 liters of milk per day on ‘Anand Pattern’.  A forerunner milk chilling centre at Gurdaspur was started for chilling milk and the milk was transferred to other Milkfed Milk Plants.

Milkfed, Punjab, Chandigarh finally commissioned the milk plant in April 1986 with modern state-of-the-art technology under Operation Flood Programme and later on, it was transferred to Co-operative Milk Producers’ Union, Gurdaspur on 1.1.1988 along with all the assets & liabilities.
The Milk Plant handles drying of 1 lakh litters of milk to milk powder and manufacture ghee @7 MT/day. It has a capacity to receive 100 MT of cream in addition to milk.  Later on, provision has been made to supply 50,000 liters of liquid milk per day of various varieties like Verka Full Cream Milk, Standardized Milk, Toned Milk and Double Toned Milk to peripheral towns of Batala, Dhariwal, Pathankot, Madhopur; in addition to Gurdaspur. Facilities to manufacture Dahi & Paneer were added in February 1999 and Namkeen Lassi in 2015.

A hard stress for technical inputs at the doorstep of the farmers is made and under this programme, cattle feed, mineral mixture and urea molasses licks are being supplied to the farmers.
Clean milk production has been given stress.  For this purpose, education and training for clean milk production is being imparted at grass root level i.e. milk producers to society functionaries & field staff itself.  Straining and complete cleanliness of milk is being observed during handling of milk so as to meet the requirements under ISO 9002 and IS: 15000 Certification. To further improve the quality of milk, cold chain is being established by providing bulk milk coolers.