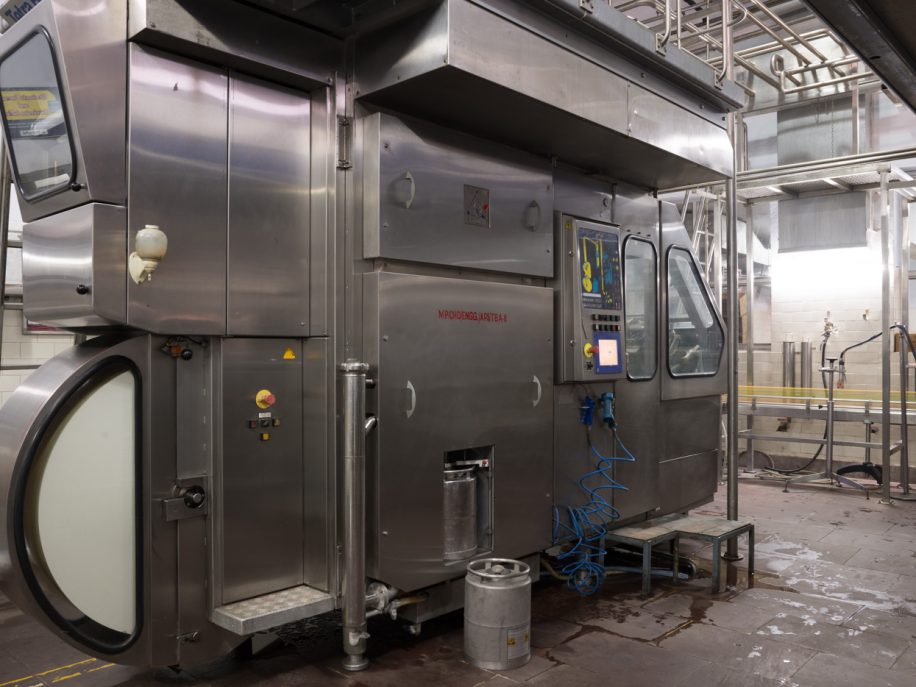 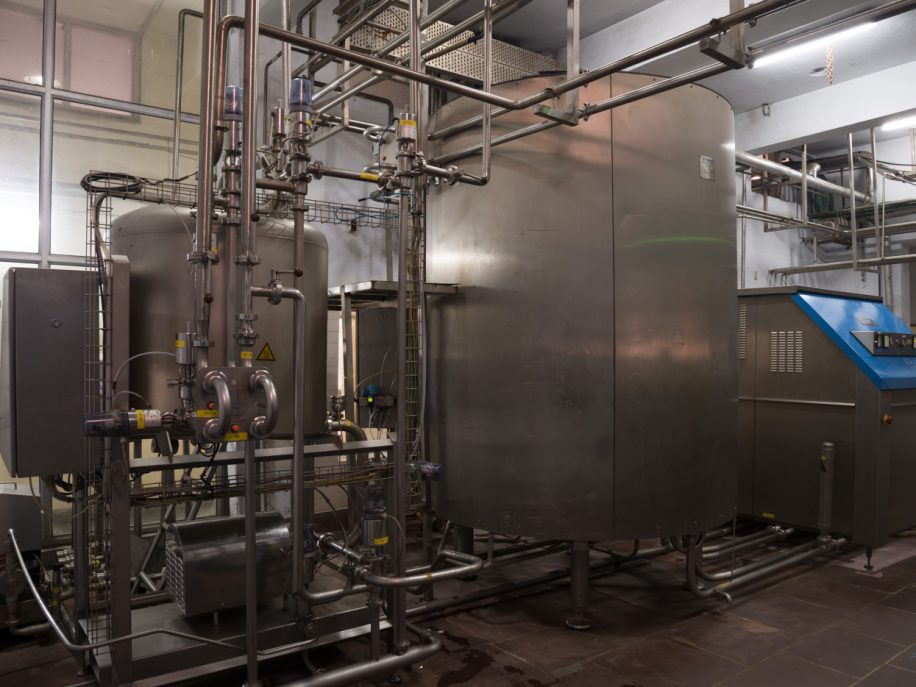 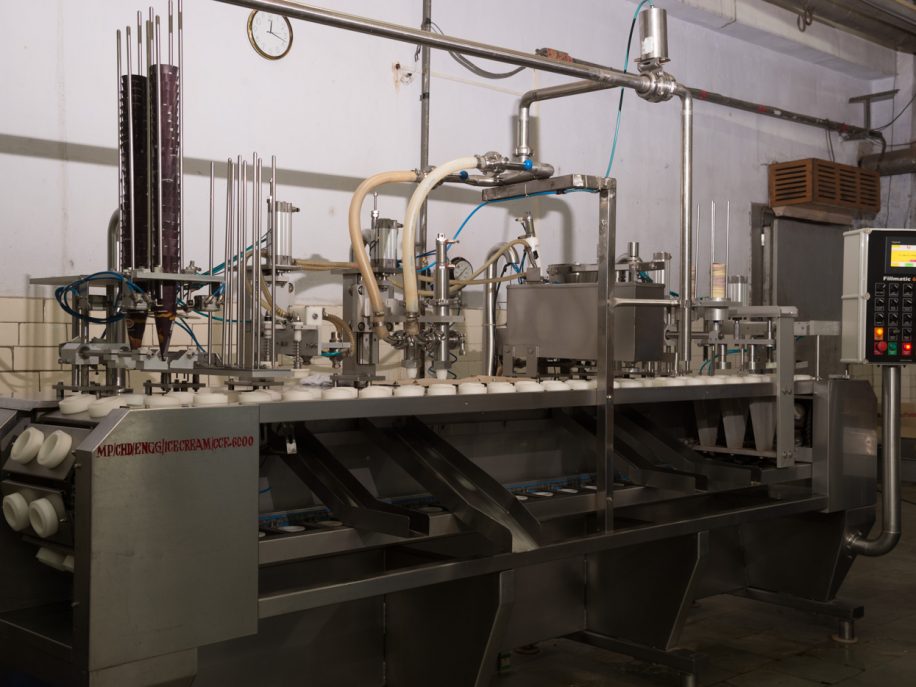 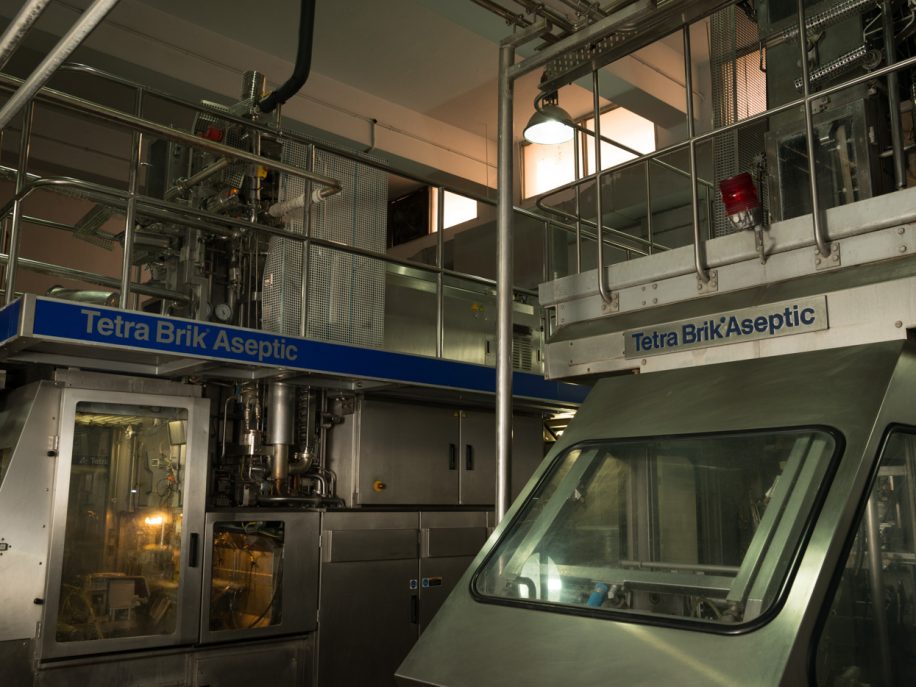 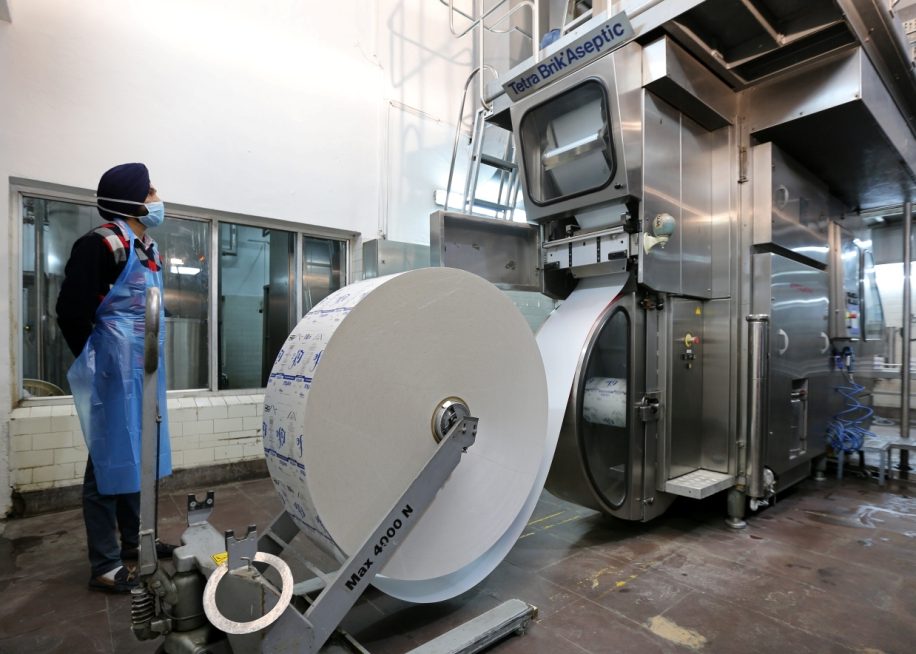 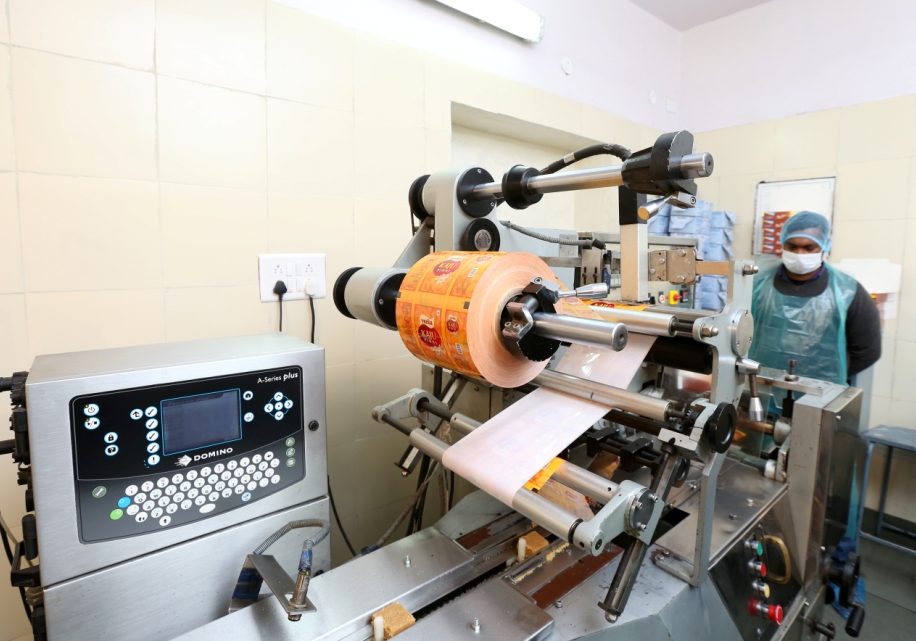 Milk Plant Chandigarh was established in the year 1962 by Government of Punjab to provide hygienically prepared milk and milk products to the people of Chandigarh. Later on, this milk project was taken over by the erstwhile Punjab diary development cooperation ltd. (PDDC) and further in 1979, the activity of supplying milk was shifted from this plant to milk plant Mohali.

Subsequently with the merger of PDDC with the Punjab state coo-op. milk producers fed. Ltd on 15 April 1983, this unit became one of the units of Milkfed, Punjab. Initially Dhara Oil custom Packing was started for NDDB in the year 1990. Later in this year, Aseptic Packaging Station was established by installing a Stork make Ultra High Temperature Treatment (UHT) Plant of 4000 LPH. Two Tetra Pak machines for 200 ml & 1000 ml were installed respectively for packing of UHT based products. Subsequently In the year 1991, packing of Sweet Lassi and SFM in Tetra Pak was introduced.

Apart from this, production of Ice cream was started at this plant with substantially enhanced capacity to capture the Ice Cream market in the tricity of Chandigarh, Mohali & Panchkula. Ice cream is available in many variants in cup, cone, brick, ice candy and bulk pack. In the year 1997, packing of Mango Raseela & Milk in Tetrapak was started. Milk Plant Chandigarh was the first plant to secure composite certificate under ISO: 9002 and ISO: 15000 in 1997.

Verka Chandigarh Dairy is directly administered by the Apex Board situated at Corporate Office, Milkfed Punjab.