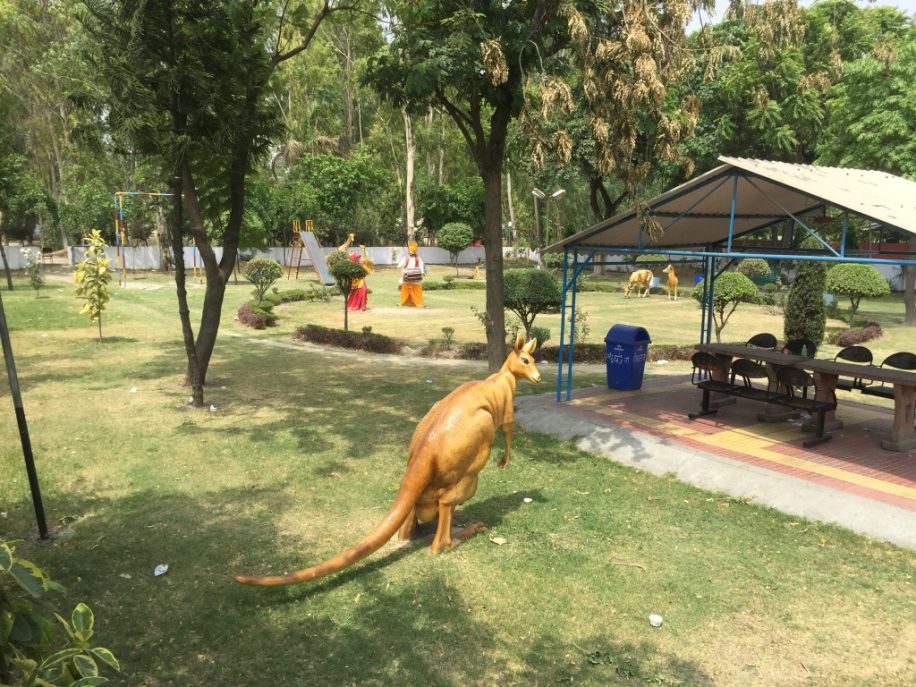 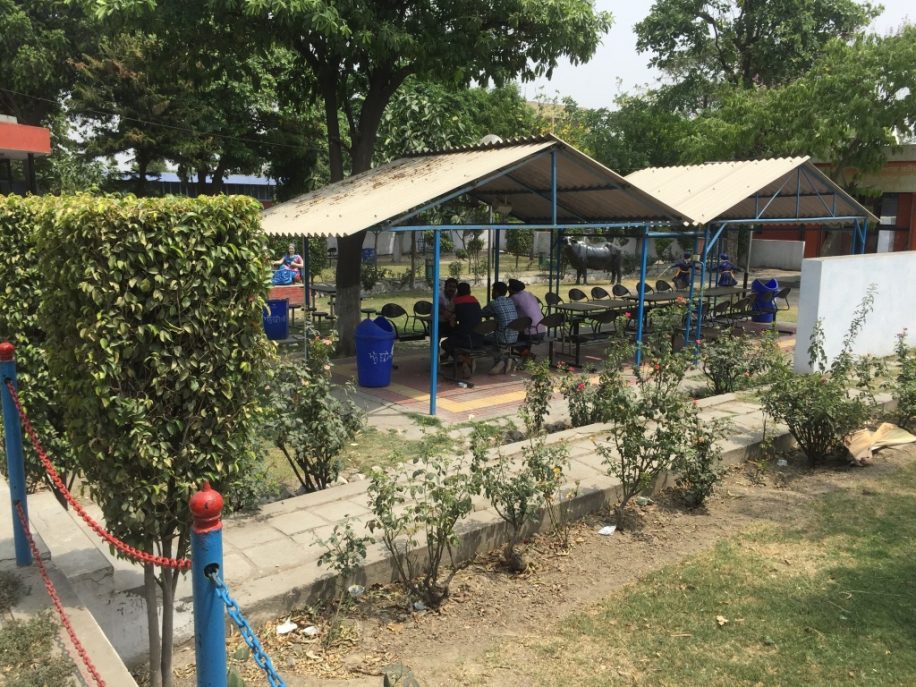 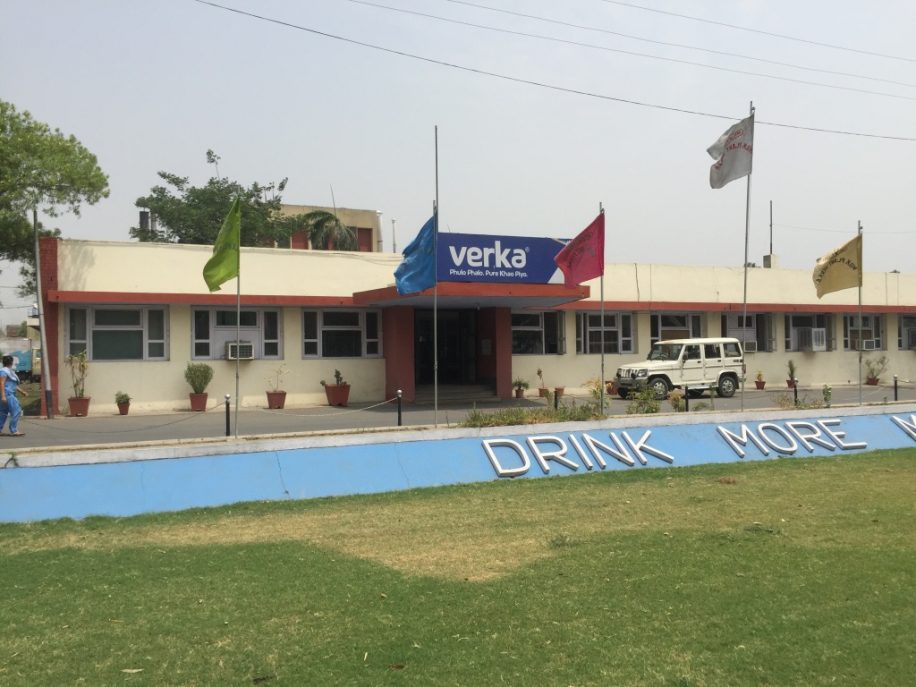 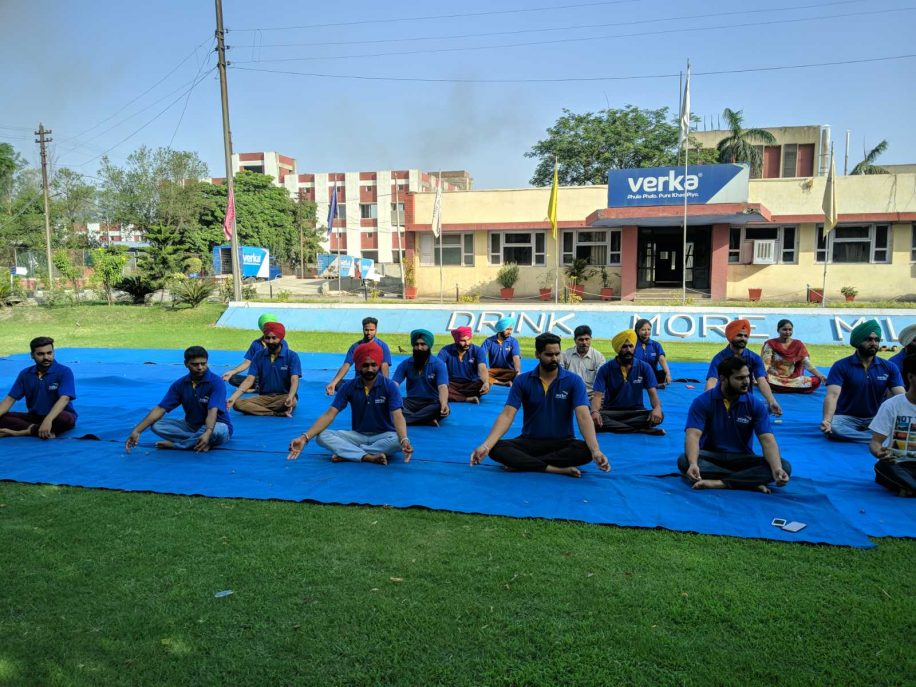 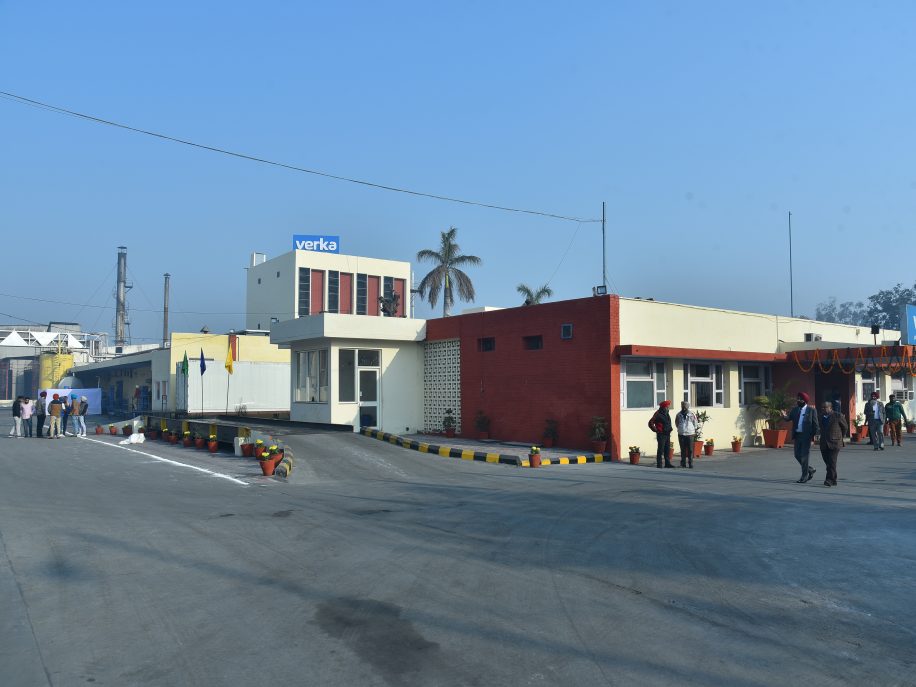 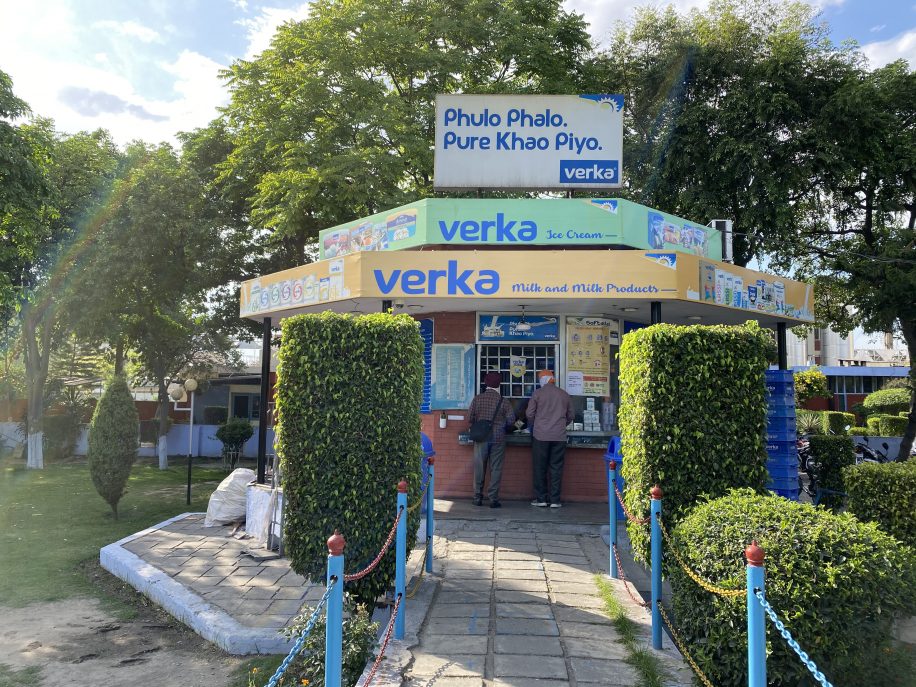 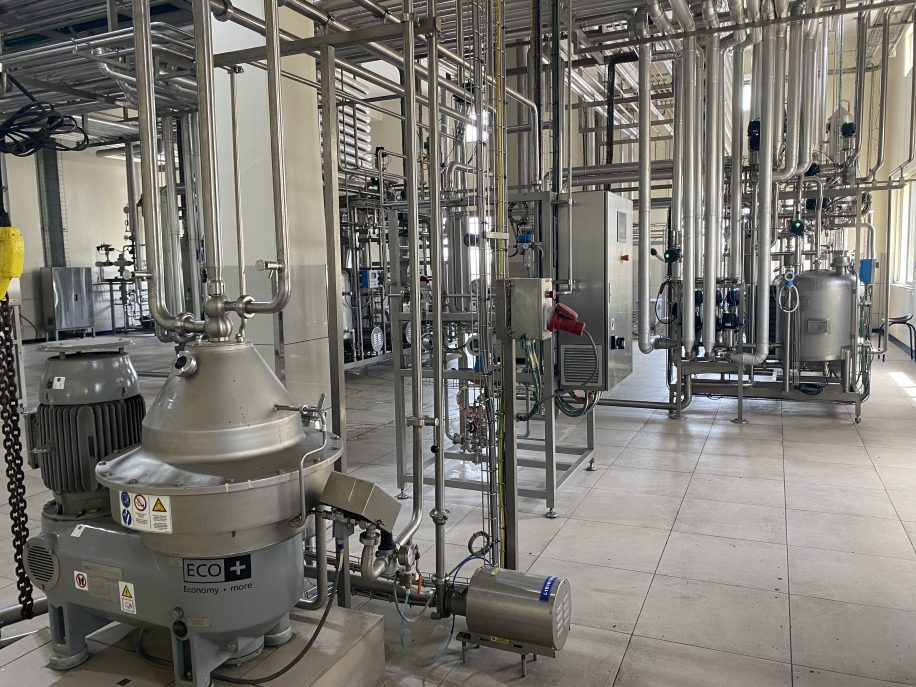 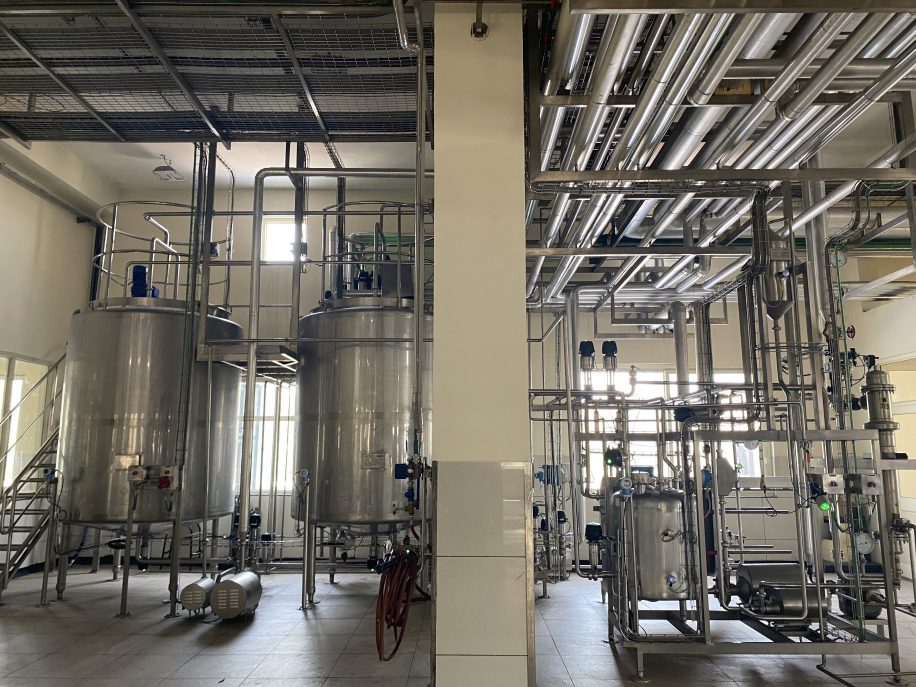 Verka Milk Plant, Amritsar was the first Milk Plant established in the Northern region.  The foundation stone of the plant was laid by the then Hon’ble Chief Minister of Punjab, S. Partap Singh Kairon on 20th August, 1959. The plant was inaugurated by Dr A.M Thomas, then Deputy Minister of Food & Agriculture, Govt of India on 23rd March, 1963. The equipment of the plant was gifted by the United State of America, thus assisting and providing the Indian People with a more nutritious diet containing nature’s most perfect food.

In the beginning, the processing capacity of the plant was 60,000 LPD, with 5.0 MT per day drying capacity & 10,000 litres Liquid Milk Supply under the control of Punjab Government. This was the first Composite Milk Plant in Northern India and was established at the Verka Village on the outskirts of Amritsar city. Therefore the brand name of all the products was named as ‘VERKA’ which is internationally famous brand name for Milk Products.

Further, under rehabilitation plan which was started from April 2009, up gradation of milk processing was done and new machinery was added including fully automatic refrigeration unit, semi automatic CIP unit, Milk pasteurizer, Milk Silos, SFM filling machine, cold store etc. to facilitate efficient processing ,packing &safe storage of milk & milk products. To meet the giving demand of consumers and increase processing capacity in order to handle more milk available in the milk shed area. A new liquid milk processing plant has been established having capacity 2.5 LLPD expandable upto 5.0 LLPD. This is a fully automatic unit having state of art and energy efficient technology of milk processing and auto standardized unit has also been installed. Facility for packing of sweetened  flavored milk in glass as well as PP Bottles has also been available.

The plant has also adopted Quality Management System requirements as per the international standard ISO-9001:2015 and Food Safety Management System as per IS 15000:2013 on Hazard Analysis and Critical Control Points (HACCP) to ensure highest quality products with build in food safety to the consumers.