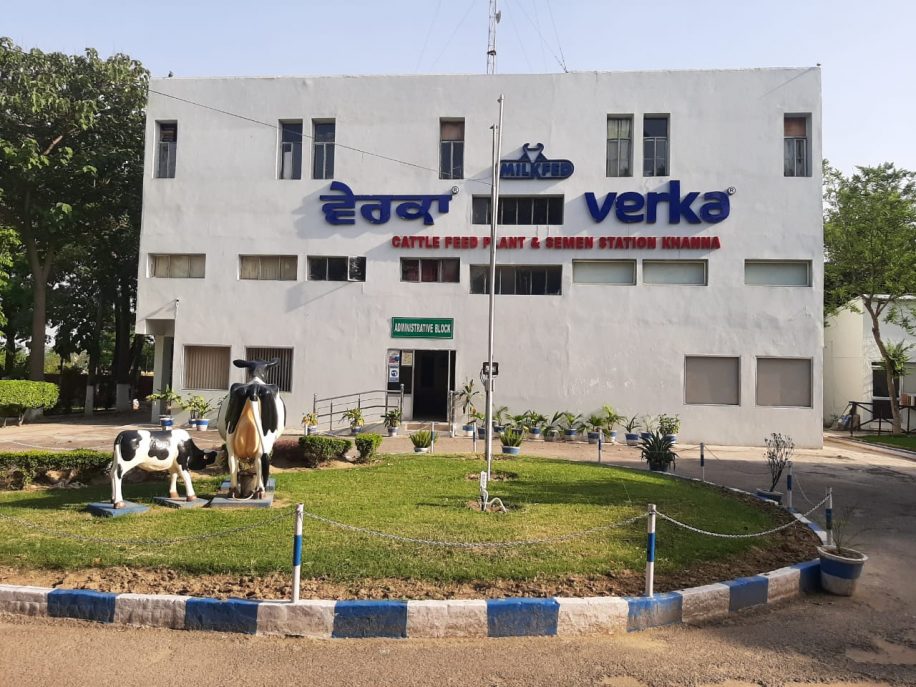 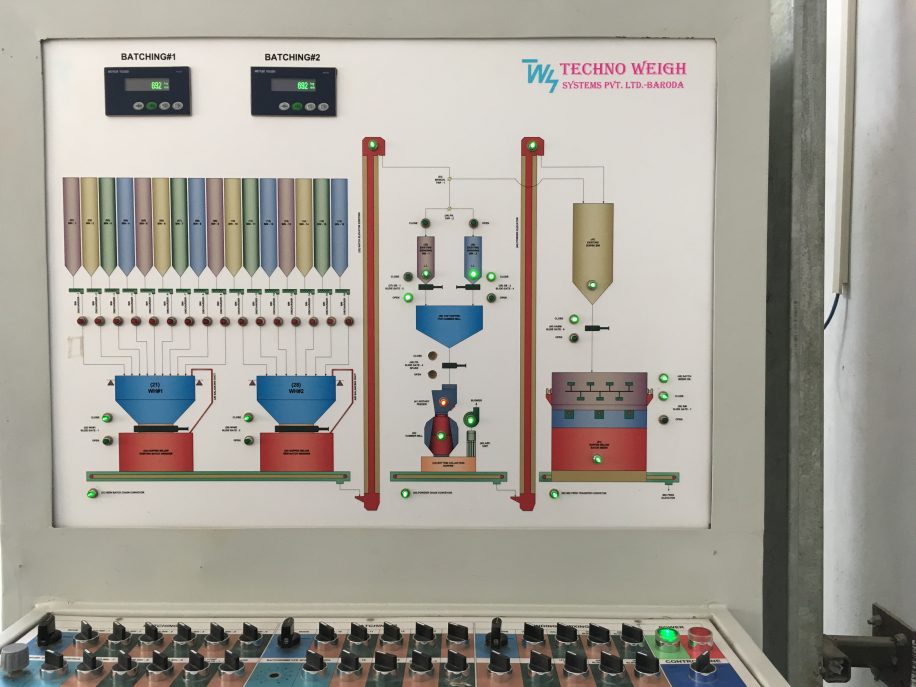 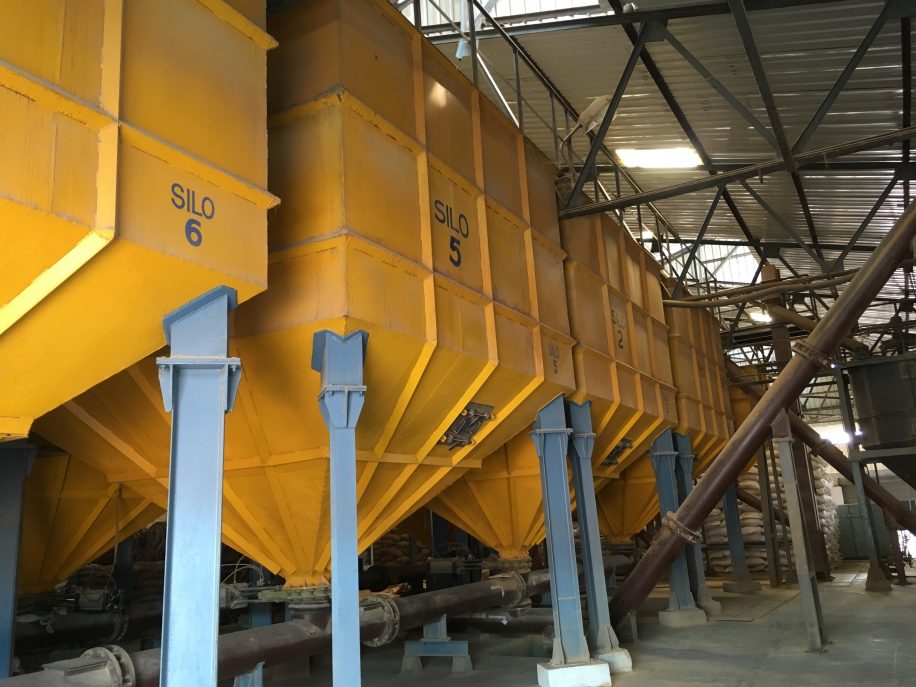 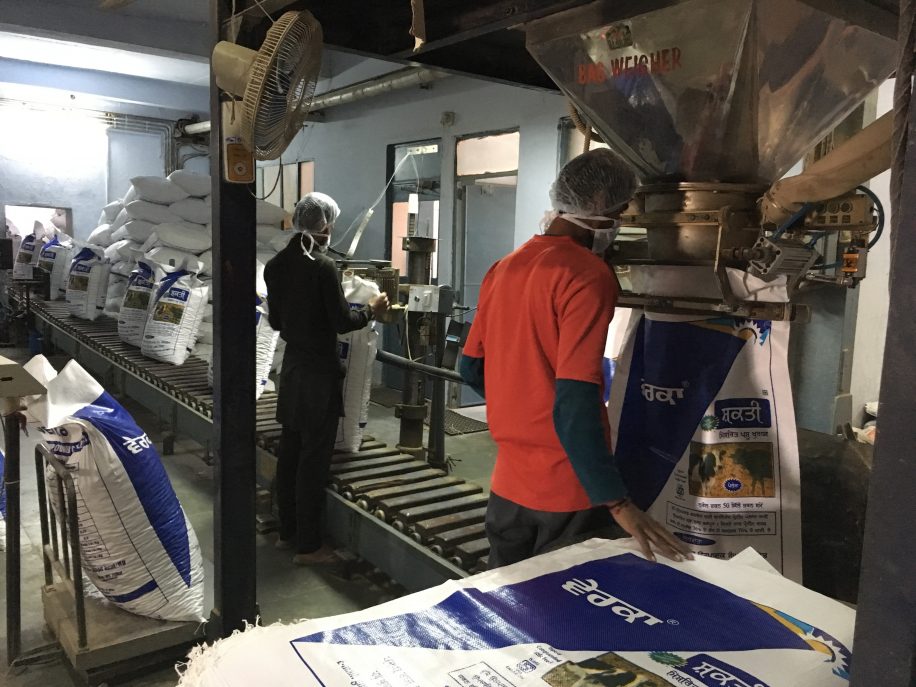 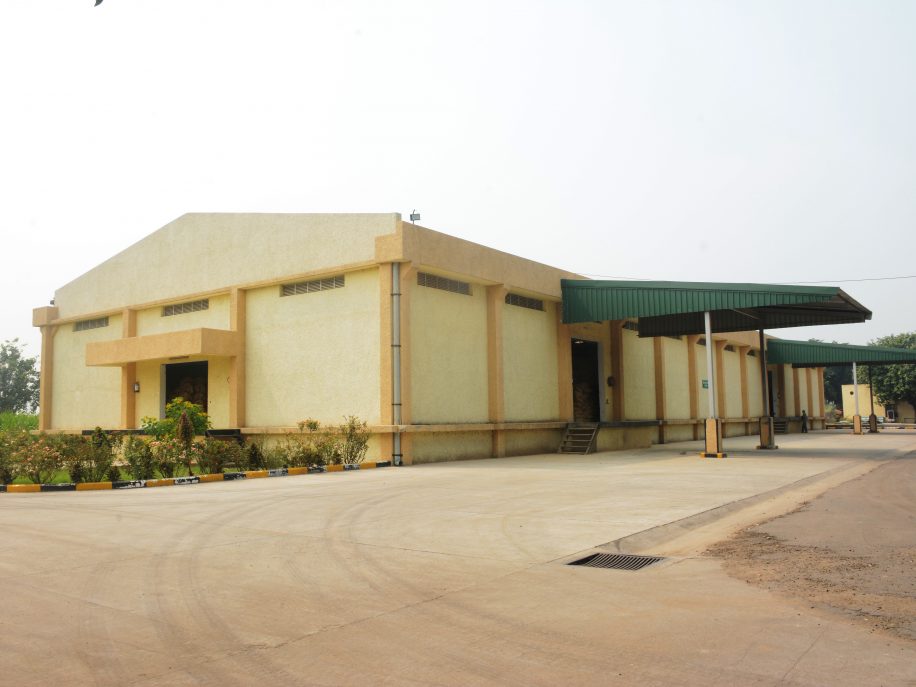 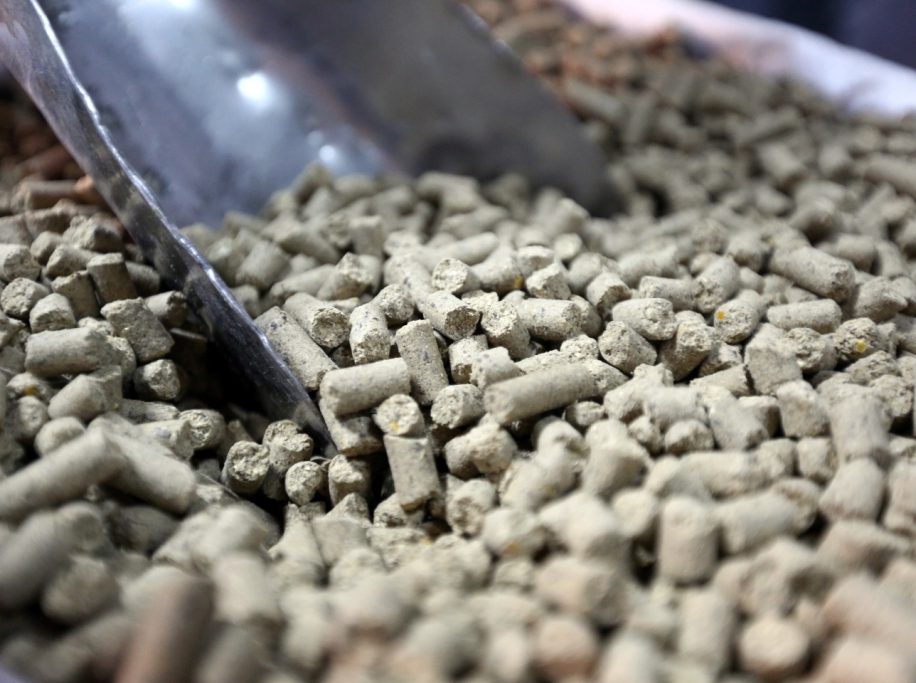 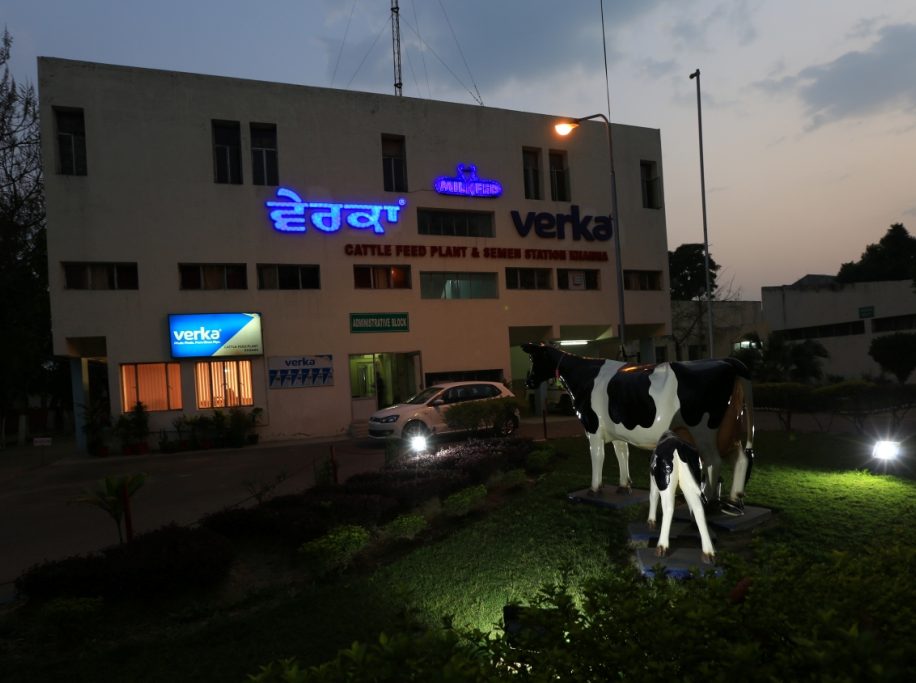 Cattle Feed Plant Khanna was commissioned in the year 1975 under the Operation Flood-I. Presently plant is having the production capacity of 300 M.T per day to cater the requirement of Cattle feeds i.e ISI Type.II, Verka Premium, Verka Gold, Mineral Mixture and Urea Molasses Lick with State of art machinery and has got ISO:9001:2008,certification.

The Plant Mainly caters to the requirement of Cattle Feed for the Dairy Farmers of Milk shed area of Milk Union, Ludhiana, Ropar, Sangrur, Patiala and Bathinda. These Milk Unions further distribute the cattle feed to Dairy farmers through their Co-operative Milk Producers Societies, balance feed is being sold through  Co-operative Agriculture Service Societies and Dealer network in the State as well as adjoining states.

The Milkfed Sperm Station was established in 1972 with an objective to produce superior germ plasm from the bulls of high generic potential to cater the demand of Dairy farmers of all of Milk Unions in Punjab and outside Punjab.

Presently the plant is producing high quality frozen semen and has adopted all parameters for the maintenance of National level quality standard and thus the semen produced at the plant is always in high demand. In view of the standards being followed, The frozen semen station was awarded ‘A’ Grade certificate by Govt. of India in the year 2006. Presently Frozen Semen Production is 6.00 lacs doses per annum which can be expanded to 10.00 lacs doses per annum with the present infrastructure.