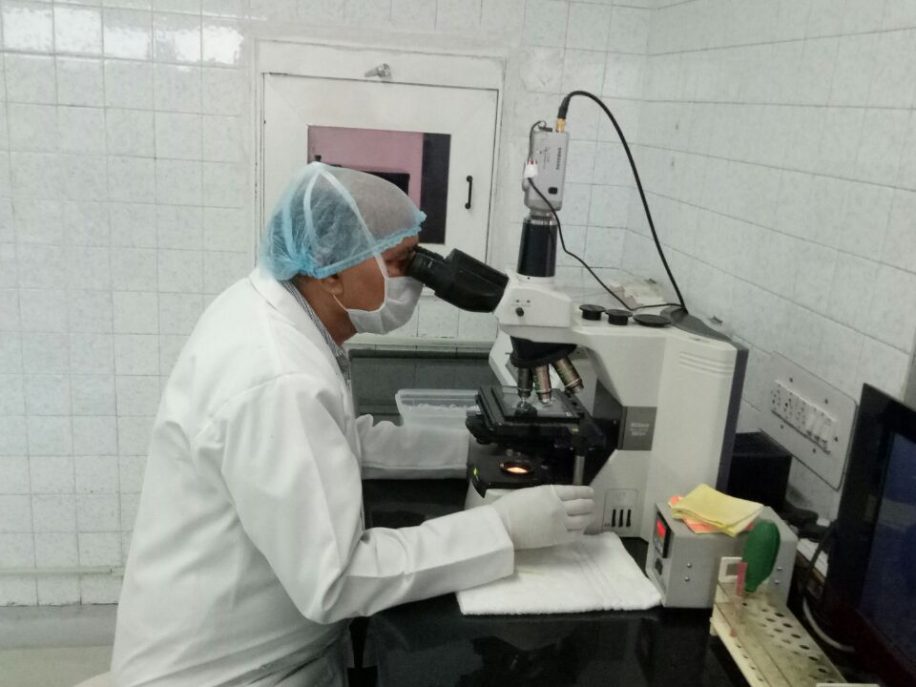 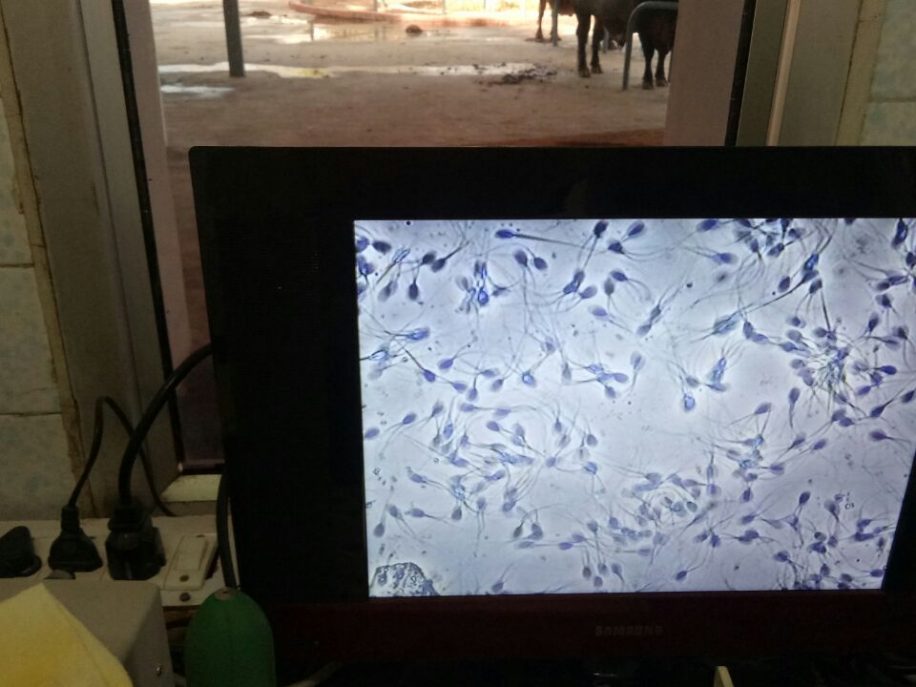 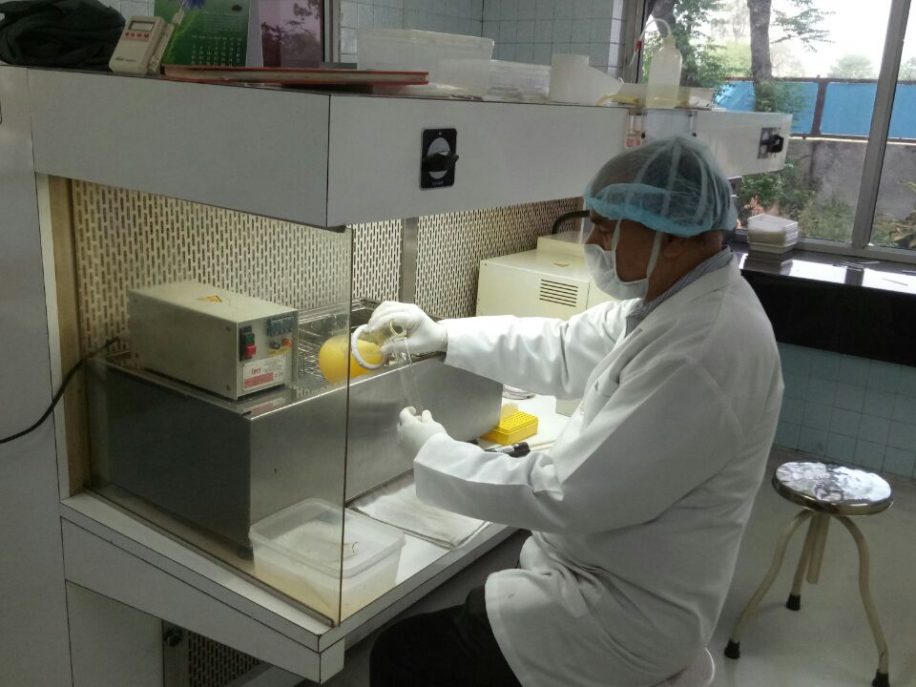 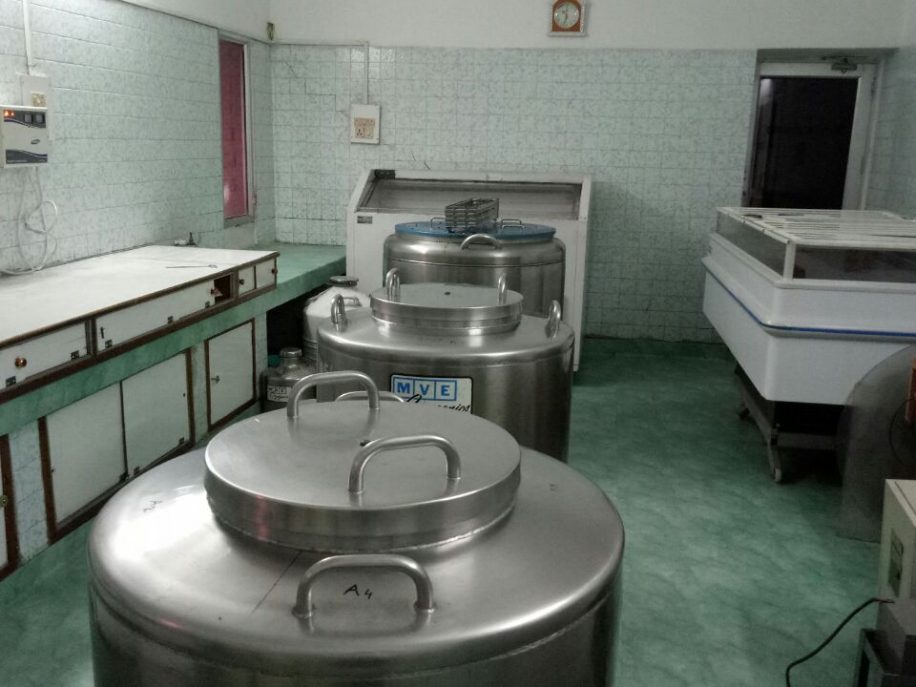 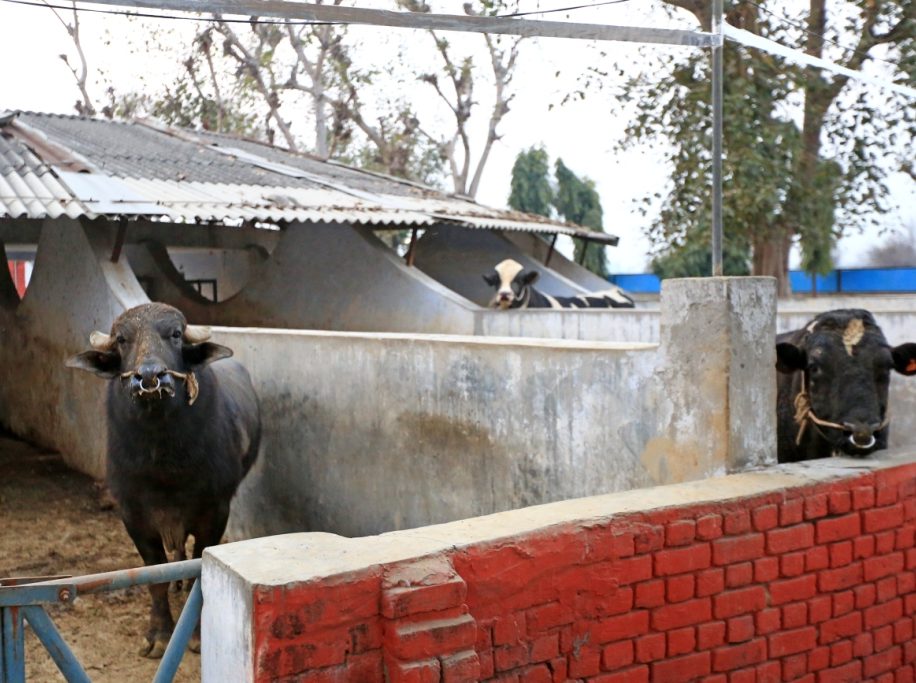 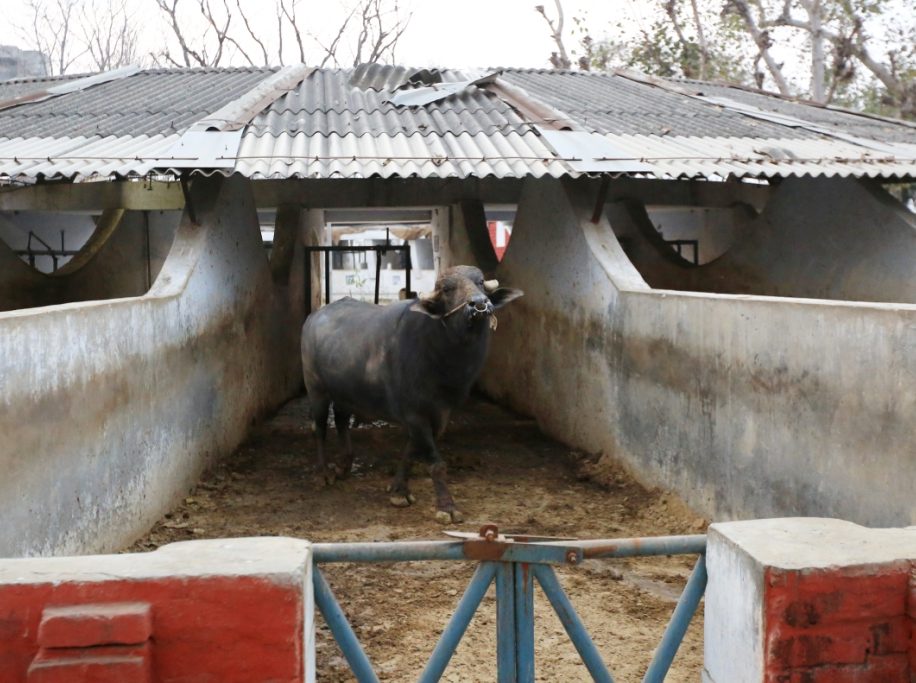 The Frozen  Semen  Station Khanna was  established  in 1972  under  operation  Flood-I programme with  the objective  to  produce the  Semen  of  bulls  of High genetic  potential of Cattle and Buffaloes for  artificial  insemination. Initially four imported Bulls (two each of HF and Jersey) were received from Indian Dairy Corporation and Nine Buffalo bulls were procured locally. Up to 1984 liquid semen was produced and supplied. In 1984 Frozen Semen Technology was introduced.

Since the starting of Semen Station, it has fulfilled the aspiration of the Dairy breeders of Punjab state and nearby states .This Semen Station has fulfilled the need of Frozen Semen of Cow as well as Buffalo of Milkfed Punjab through its cooperative infrastructure. This Frozen Semen Station always remains the point of attraction for the progressive Dairy breeders of the Punjab and Haryana for the high quality as well as high genetic potential of the Bulls.

During 1996, 4 HF and 2 Jersey bulls were received through NDDB from Denmark. The procurement of these two bulls for Milkfed Semen Station is also one step towards maintaining the bulls of High genetic potential for welfare of Dairy Breeder of Punjab and nearby area. The Highest Milk producing cows Yamuna (51.5Kg in 2nd lactation) and Ganga (59.5 Kg in 3rd lactation) are the progeny of Bulls no. HF-1356 of the Bull of this Semen Station. The Semen Station has procured the Bull calves from these cows for semen production. At present the Semen Station is trying to maintain minimum standard for HF Bull calves more than 8,000 Kgs Dam’s yield and for Buffaloes Bull calves more than 4,000 Kgs against the national norms of 5,500 Kg and 3,000 Kg of Dams Milk Yield for Cattle and Buffalo respectively.

The supply of semen is being carried out from Semen Station, Bhattian to all the unions of The Punjab State. Corporative Milk Producers Federation Ltd., Bhattian is committed to consistently provide high quality disease free semen for breeding service providers through the use of best germ plasm. Semen Station is open to adoption of new technologies and innovative techniques for production of quality frozen semen, optimum utilization of resources and continuous up-gradation of semen technology. 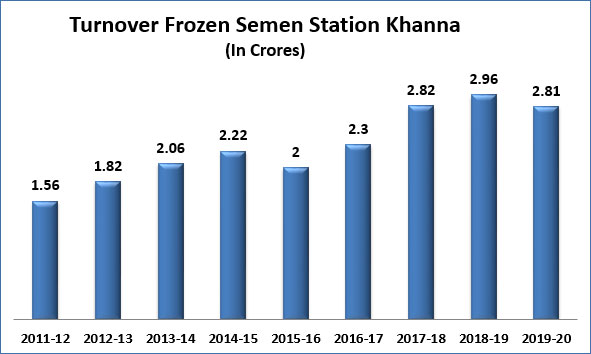 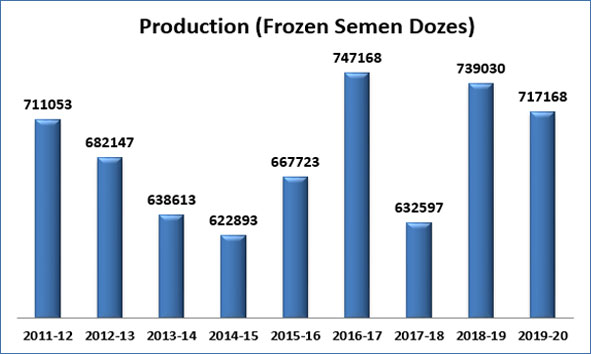